This Loophole Can Get You Out of Any Ticket in Texas 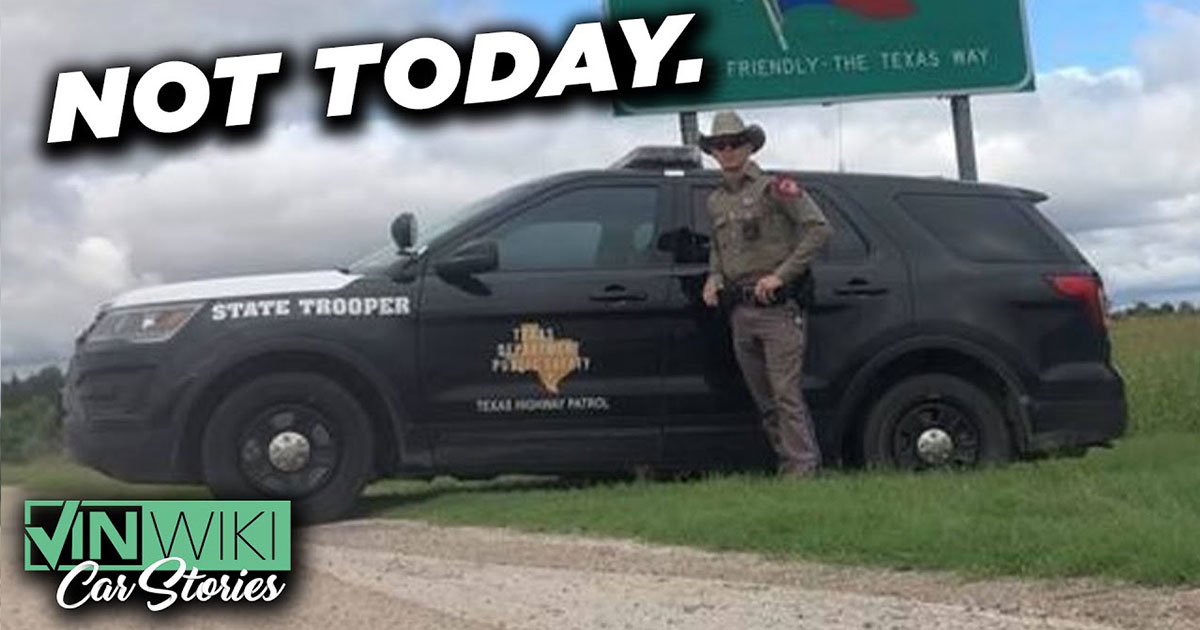 Absolutely nobody likes getting a traffic ticket. Sure, any reasonable person can see why there are speed limits in place to protect motorists. When you get pulled over, though, and have one dropped in your lap, it’s pretty hard to not get frustrated at the idea that you’re being fined and potentially having your insurance rates hiked just for going a couple of miles per hour over the speed limit.

In this particular case, though, we check in with an individual who seems to have figured out a little bit of a loophole to get away with speeding in Texas, in particular. As it turns out, a little bit of persistence along with an understanding of the law can take you a long way in more situations than one. Being able to really get into the nuances and know what is legal and what isn’t can most certainly come in handy from time to time, especially when you find yourself pulled over on the side of the road with a police officer asking for a license and registration.

The story this time follows an individual who is fascinated with making coast-to-coast speed runs. As it turns out, though, his luck would run out in Texas when he was pulled over by a state trooper. However, with one little trick, that ticket that he received would find a way to vanish, with one piece of knowledge paying off in more ways than one.

Below, we follow along with the story hosted by VINwiki that reveals a little trick that everyone might want to add to their back pocket should they find themselves going a little bit faster than they should be in the great state of Texas. We wouldn’t recommend riding around and driving recklessly at high speeds but knowing something like this is certainly a useful piece of info.