Tom Brady vs Patrick Mahomes – Which NFL Star Has a Better Car Collection?

Tom Brady vs Patrick Mahomes – Which NFL Star Has a Better Car Collection?

This year, the NFL culminated in a Super Bowl that had quite the storyline behind ...

This year, the NFL culminated in a Super Bowl that had quite the storyline behind it.

In one corner, we find the hottest young commodity in all of the league with Patrick Mahomes. The Kansas City Chiefs had so much faith in his talent that they invested half of a billion dollars in him over the next decade.

On the other hand, though, we have another amazing talent in Tom Brady. The man doesn’t necessarily need an introduction but for those who have been paying close attention, this year’s Super Bowl was another major moment for Brady. It marked the first time in his career that he played for a team other than New England and the 43-year-old went on to prove that he didn’t need a hall of fame coach in Bill Belichick, and his system, to win.

While the dust has settled and Brady reigned supreme over Mahomes, this time, we’re taking a look at another head-to-head battle between the two.

On a recently created YouTube channel that goes by the name of Car Wars, we take a look into the comparisons between certain celebrities and their car collections. This time, as you might’ve guessed by now, that comparison is taking on the Brady versus Mahomes argument in an entirely different light.

I’m sure that fans of these players might have an idea of what their car collections look like in their heads. When push comes to shove, though, just how real is that idea when we actually see what’s in their garages?

Keeping up with every purchase that these multi-millionaires make could be kind of hard but this video does its best to outline everything that we know about what these players publicly post about and different vehicles that they have been seen in over the years.

Sure, the Tampa Bay Buccaneers might have beaten the Kansas City Chiefs in the big game but who wins the honor of having the cooler car collection? 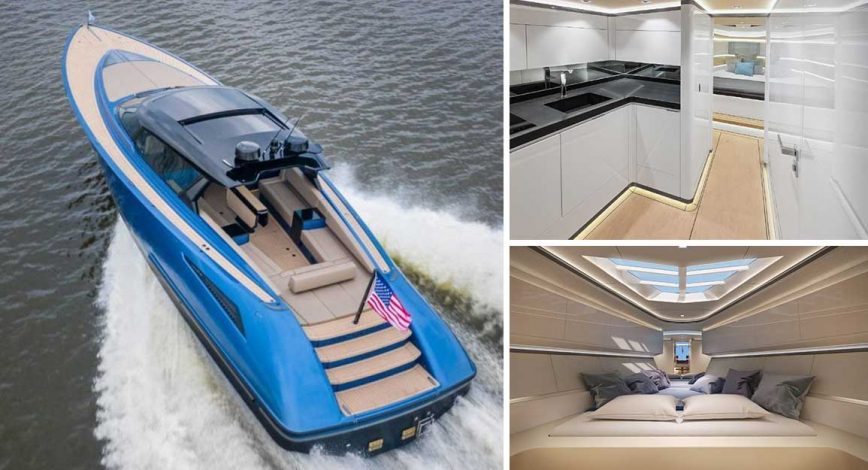