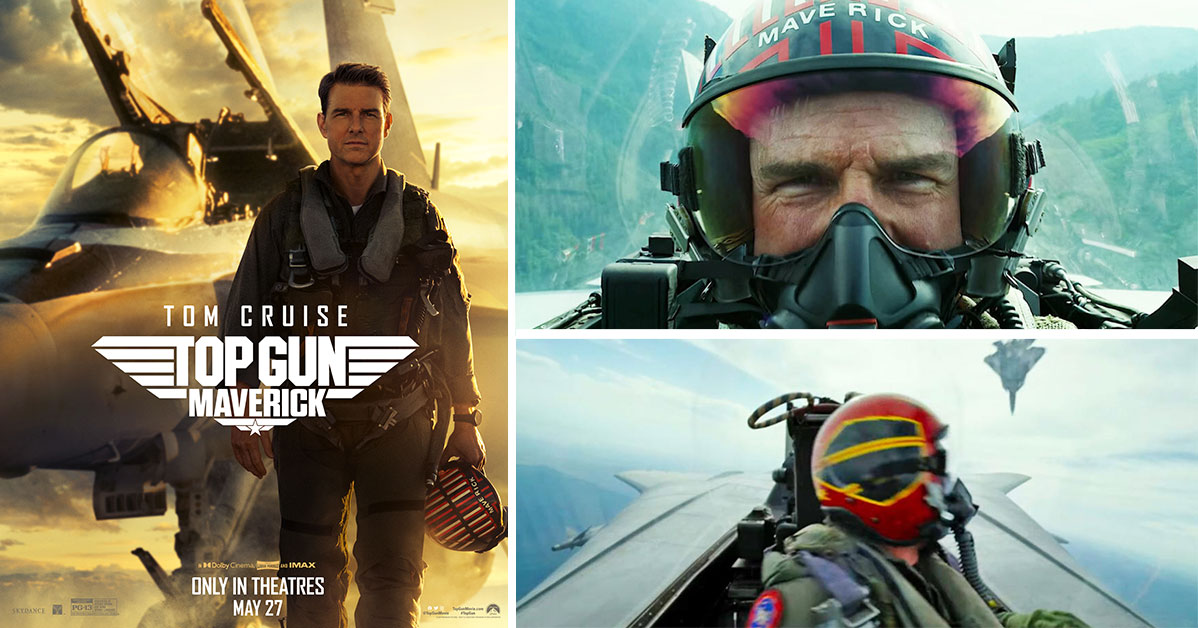 The thing about hype is that it can be incredibly exciting to help build a story or it can turn into an incredible disaster. Those that live up to a high amount of hype can go onto legendary status. However, when the hype has been built so high for so long and expectations are towering, who knows what will happen when push comes to shove.

As far as the Top Gun: Maverick goes, we have been waiting for the sequel for quite a while. The film was originally designated to drop on July 12, 2019 and at this point, the announcement for the sequel seems to have come back with the original movie dropped.

In other words, the hype has been building for nearly three years.

As is the occasion now and again, the film was pushed back from its 2019 release to mid-2020. Naturally, this 2020 release was also derailed as many other things were when COVID-19 landed stateside. It was at that point that many film studios started observing straight to streaming releases. However, Top Gun: Maverick simply refused to do so, pushing back the release date, again and again, hoping that one day, movie theaters would be reinhabited from the abandoned wastelands that they had become in 2020.

This time, we have yet another new trailer for the film that will have Tom Cruise reprising his role as Maverick.

Down in the video below, we check in with the third and latest trailer that features a dog fight between an F-14 Tomcat and what The Drive identified as a Russian-made Su-57 Felon next-generation fighter or something similar.

Down in the video below, fans can catch up with the latest trailer that drops a couple of more breadcrumbs toward the film’s storyline. The film is scheduled to drop on May 27. Even though we’re sure that folks who are excited about this thing probably have trust issues at this point, barring another global pandemic, we would think that this is the last delay in the schedule.

« “Pop the Hood!” – Behind the Build of Farmtruck