TopGear.com Awards 2022: The Greatest Cars Of The Year Crowned 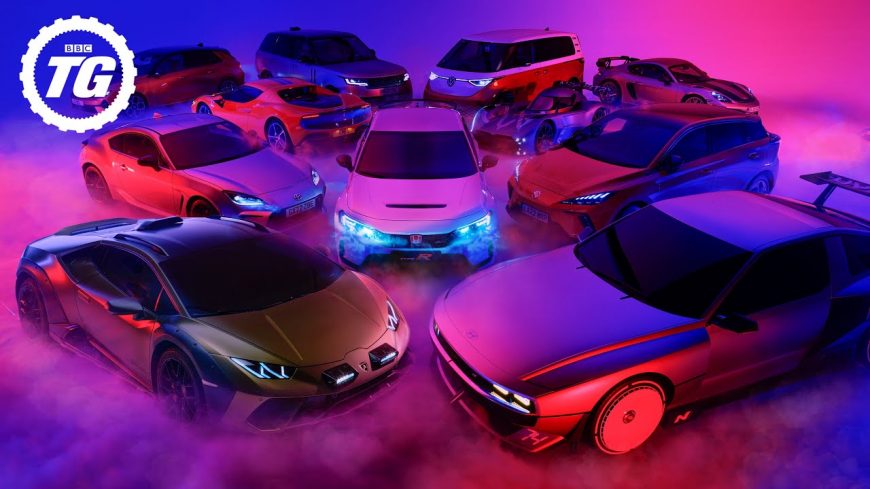 As crazy as it is to say, the calendar is really close to flipping over to 2023. After another year has gone in the books, there’s definitely a lot to think about in life. One of the things to think about is just what exactly it was that we saw it happen in the automotive industry in 2022.

Let’s just say that it was a wild one.

Every year, the automotive industry sees new releases. However, 2022 seemed to be a bigger year than most as we all have watched as electric vehicles have made their way on the scene to challenge the industry as we know it. However, that isn’t necessarily saying that combustion power is going anywhere just yet or that it will in the future, especially if we ask the crew at Top Gear.

This time, we check in with the combustion dominated awards as the crew over at Top Gear doles out some love to a couple of their favorite machines from 2022. After all, this crew gets their hands on a lot of cars and they see a little bit of everything.

Therefore, our hosts were able to dish out awards on everything from varieties of hypercar to best overall performance cars and even chime in on luxury machines too. What we’re most excited to see, though, is which of the many cars that have gone through their hands will become the car of the year.

By chiming in with the video below, we get to see a variety of rides that are at the top of their class. For some, this might act as a sort of buyers guide. For others, perhaps some of these cars are perfect to add to the list of dream machines. The prices range from modest to monumental so there’s a little bit of something for everyone!