Touring the Private Jets of the World’s Richest Billionaires

Touring the Private Jets of the World’s Richest Billionaires

When it comes to some of the richest people in the world, there’s absolutely ...

When it comes to some of the richest people in the world, there’s absolutely nothing that’s worth more than their time. At the end of the day, if we’re talking about the dollar per hour ratio, some of the numbers would probably blow the minds of most individuals. In fact, there have even been people who proposed the idea that if someone as rich as Bill Gates was walking down the street and found a $100 bill on the ground, it might not even be worth their time to bend over and pick it up.

Therefore, we would imagine that most of the ultra-wealthy are looking for as many ways to free up time as they humanly can. After all, nobody can buy time so the most that one can do is make the most of it! With that, there are all sorts of purchases that will allow one to keep on working or relaxing, even while they’re on the go.

With that in mind, billions of dollars are spent every year on private jets that allow for not only more time to be spent working or enjoying life while in the air but also to bring all of the luxuries of home while on the go. At the end of the day, flying with things like fine dining, plenty of space to work, or maybe time to relax and live comfortably is probably not something that you’re going to get in a commercial flight. In addition, being able to skip the wait at the airport for your flight to take off is a feature that’s pretty awesome as well.

This time, we dive into some of the most epic private jets of the world’s richest billionaires. When money isn’t an object, it’s pretty crazy to see some of the luxuries that can be purchased. When we take a look behind the scenes, we get to see just how far those luxuries can go while in the air. 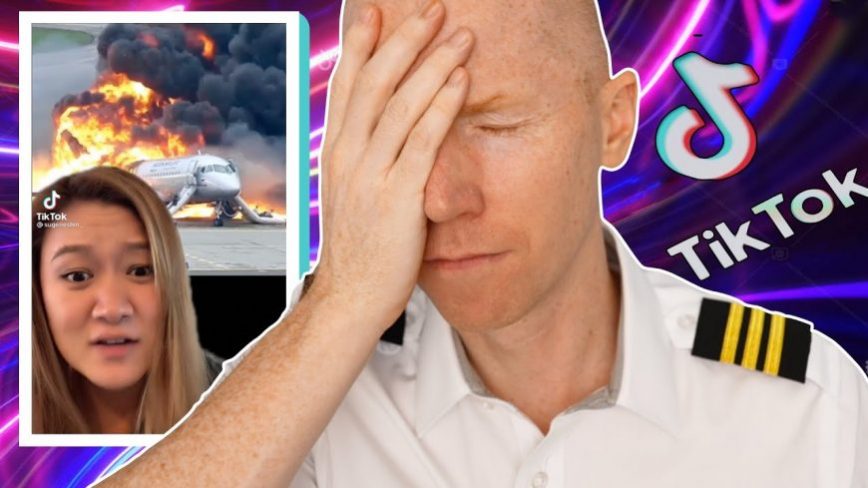