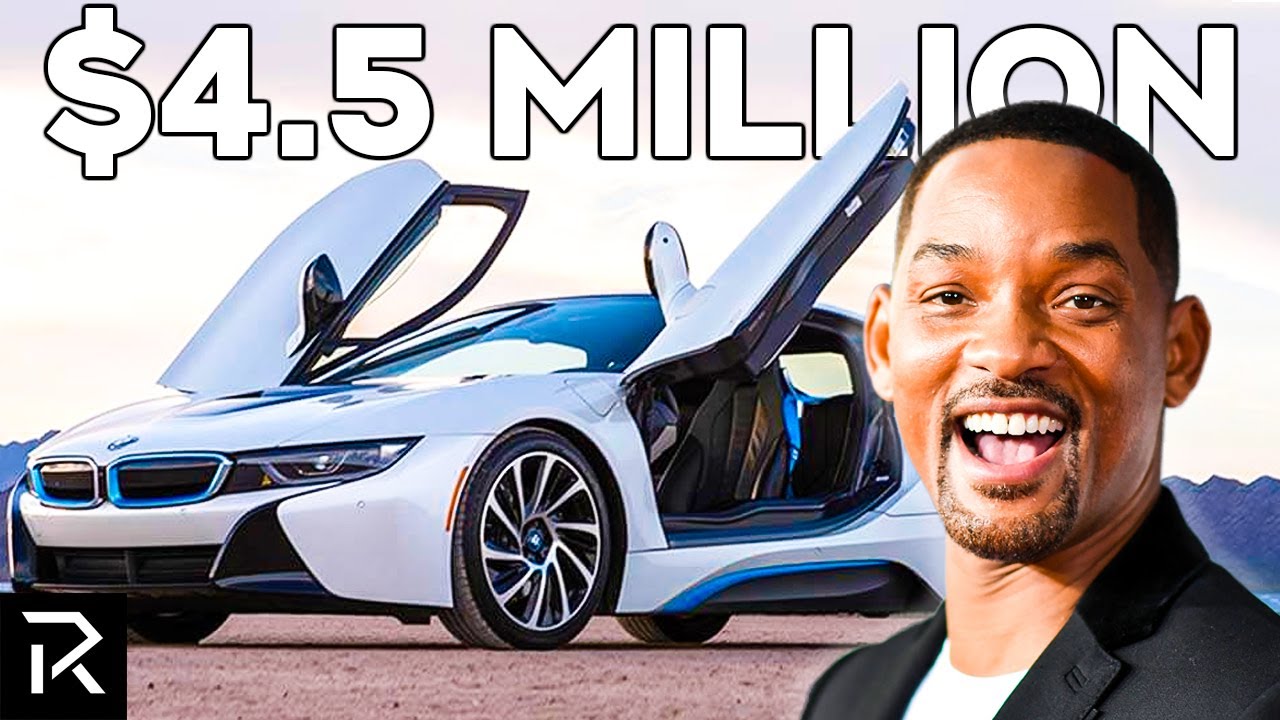 What is the best part of being a celebrity? Is it the fame, the opportunities, or the cash? For those who think that buying just about anything is a blast, they’re probably right. This really hits home as a car enthusiast who has a long wish list of rides that we want to add to the collection.

This time, we get to take a tour of a celebrity garage. This particular individual has been pretty popular in the news recently so we figured it might be a good time to take a tour of everything that he appreciates with four wheels and an engine.

As the title points out, we’re talking, of course, about the garage of the one and only Will Smith.

At the time that this video was put together, it was estimated that Smith had earned about $350 million. This doesn’t account for the investments that we’re sure will have made over the years, either, with his car collection being one of those investments.

When we dive into the collection, it seems as if Will doesn’t have just one particular type of vehicle in his garage, either. Instead, the multi-million dollar car collection has some pretty diversified tastes.

If we were to point out one individual vehicle, though, it would have to be a bright red 1965 Ford Mustang. This car is said to be absolutely beloved by Smith even though it isn’t his most expensive.

As we continue the tour, we find all sorts of other rides. From SUVs to luxury cars and even a section of electric vehicles, it seems like Will Smith has a sweet tooth for all sorts of things on wheels.

Down in the video below, thanks to TheRichest, we get a complete tour of Smith’s garage to see what kind of toys he plays with when he’s not on screen.