What REALLY Happened to Christie Brimberry From Fast N’ Loud? 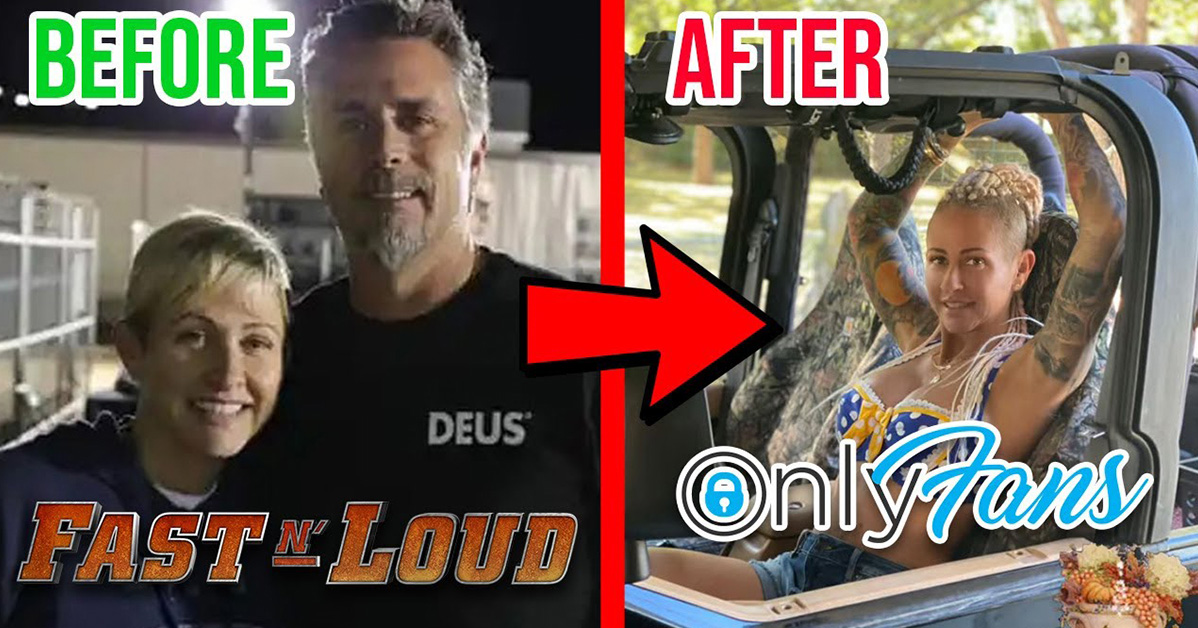 Sometimes, when fans view somebody as being at the top of their game, they might think that this person is going to keep on doing the thing that they’re doing forever. In reality, though, that just isn’t always the case. Instead, sometimes, hype fizzles out or maybe the people behind a certain product just get tired of creating that product and want to do something else.

In this particular case, we dive into the storyline behind the life of a fan favorite from the Fast N’ Loud TV show. Naturally, the show ended up going off of the air a couple of years ago, leaving us to wonder what would happen to the cast.

Since the show has gone off the air, fan-favorite, Christie Brimberry has been relatively quiet.

While Brimberry doesn’t seem to be the type to post on social media every single day, fans who have paid attention have picked up bits and pieces that have told them what she has been up to.

Let’s just say that since Fast N’ Loud went off the air and Brimberry made her apparent departure from Gas Monkey Garage, things certainly haven’t been all smooth sailing.

Most notable of the speed bumps in the road was Brimberry’s publicly documented battle with cancer that she ended up overcoming.

Most recently, over on her Instagram, Brimberry posted to celebrate her 50th birthday. She also made a post celebrating five years cancer-free which is a monumental accomplishment, to say the least.

The Fast N’ Loud favorite also had a stint where she was a creator on OnlyFans.

Down in the video below, we check in with a video from the creator, Tuna No Crust, that digs into Brimberry’s timeline, talking about where she’s been and where the fan-favorite might be headed in the future.

« The Mustang From the Fast & Furious Tank Scene is a Car That You Can’t Miss!