10 Most Expensive Mistakes in All History 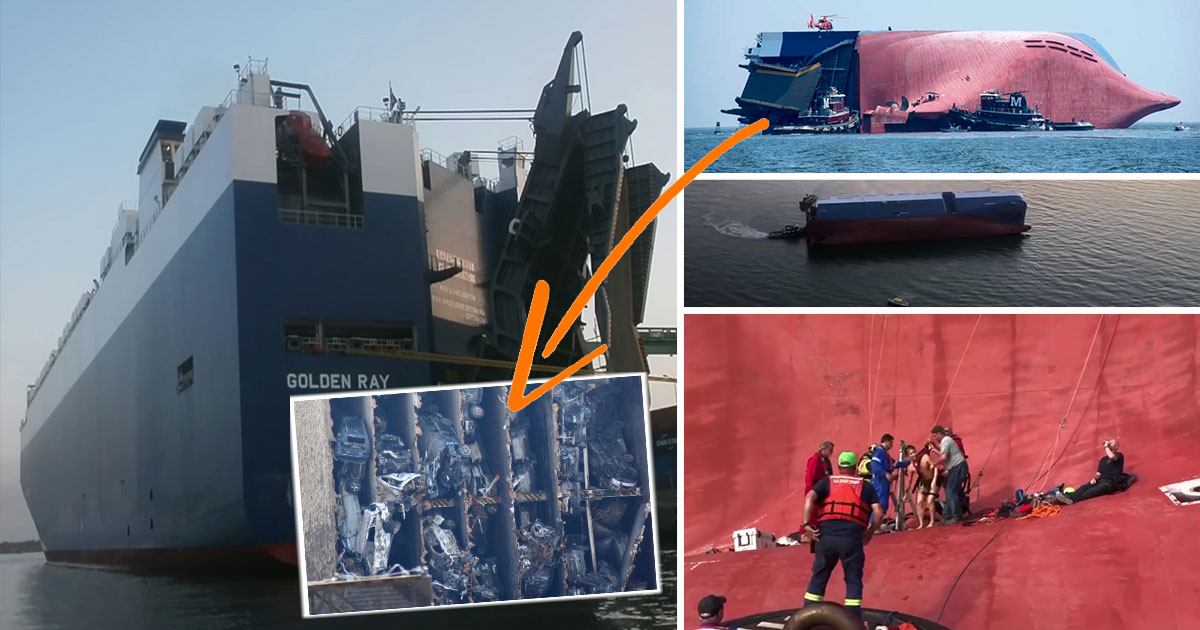 In life, there are times when we all mess up. Whether it’s at work, at home, or maybe even while we are driving, everybody is human and humans come with human error baked in. However, there are certain times when mistakes are most certainly going to be way heavier than other times. These are the ones that might really keep one up at night wishing that maybe they did something a little bit differently.

For example, if someone were to join a list like that of the 10 most expensive mistakes in all of history, we would probably think that would be something that would weigh on them for quite a while.

Through the power of YouTube, we came across such a list in which one creator, Underworld, decided to compile all of the high dollars the debauchery that has been happening around the world. From a cargo ship carrying thousands of brand new cars capsizing moments after leaving the port to bad nuclear tests, oil spills, and even chemical factory issues, this list is filled with some things that most certainly would tend to ruin one’s day and keep them up at night.

In other words, the next time you mess up at work and lose the company a little bit of money to the dismay of your boss, perhaps you might want to think back to a list like this. In fact, maybe you might even bring up a list like this to your boss and tell them that things could be much, much worse!

Buckle up and get ready because the video below shows a handful of situations that might just make you cringe a little bit. On the other hand, though, the situation might also be something that makes you feel a little bit better about whatever it is that you have to go on.

« TopGear.com Awards 2022: The Greatest Cars Of The Year Crowned