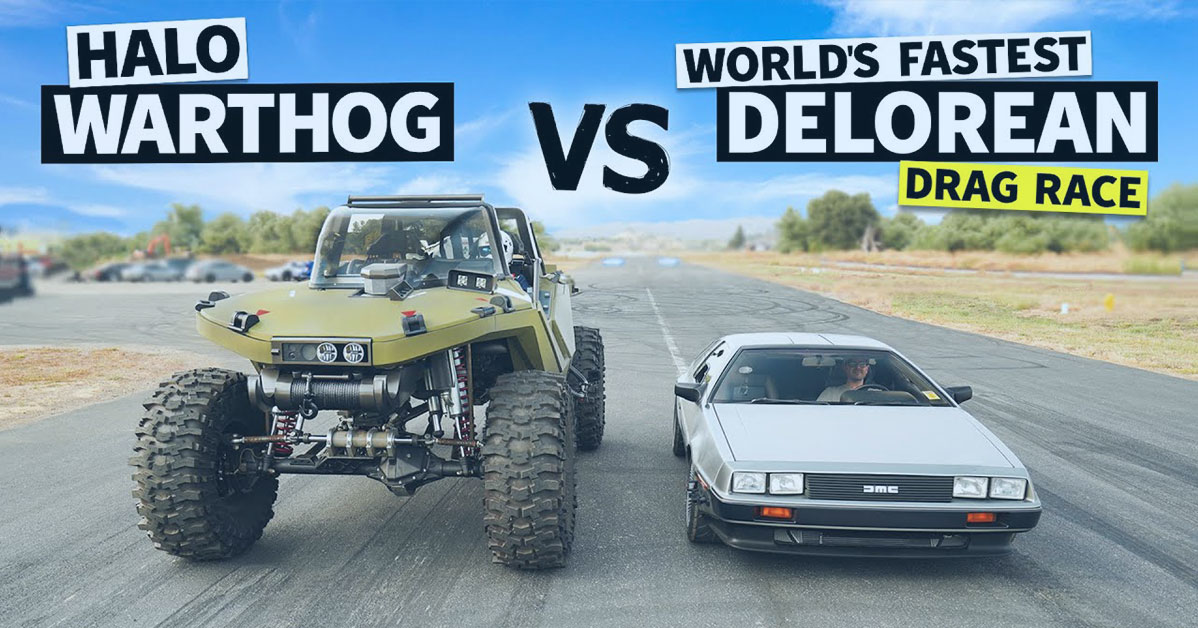 As gearheads, we have this tendency to want to compare just about everything that we possibly can. Whether it’s old versus new, import versus domestic, or even a battle as old as time with Chevrolet versus Ford, we just kind of want to see how all sorts of different things stack up against one another. It’s pretty awesome to see which platform is better than the next, especially when we throw modification into the mix to see how certain rides find their place on the spectrum of speed.

With exactly that thought in mind, the crew over at Hoonigan took it upon themselves to come up with a series that they called “This vs That.” Essentially, the series takes the liberty of comparing all sorts of cars from different corners of the world. The idea is to find two machines that are very different from one another and then take them and compare them in a straight-line drag race competition.

In this particular battle, we check in with a couple of cars that are likely familiar to some folks. With the pair of pop culture phenoms, we find the UNSC Warthog from the Halo video game franchise and the world’s fastest DeLorean much like the one that can be seen in Back to the Future films.

Of course, as is the case with this series, we’re here to watch the 1060 hp warthog featuring the 440 cubic inch small block Ford with twin turbos go head to head with the DeLorean that features a 3.3 L engine from the unlikely donor car of a Kia Stinger. Oh yeah, the DeLorean also has a pair of turbos that help bolster it nearly 500 hp.

On the surface, with horsepower figures, this might not seem like a fair race. However, when we consider the fact that the Warthog weighs in at 6500 pounds and the DeLorean is less than half of that at 2725 pounds, things definitely get interesting. We won’t ruin the surprise for you but instead, you can check out this pair of pop culture icons going at it down in the video below.