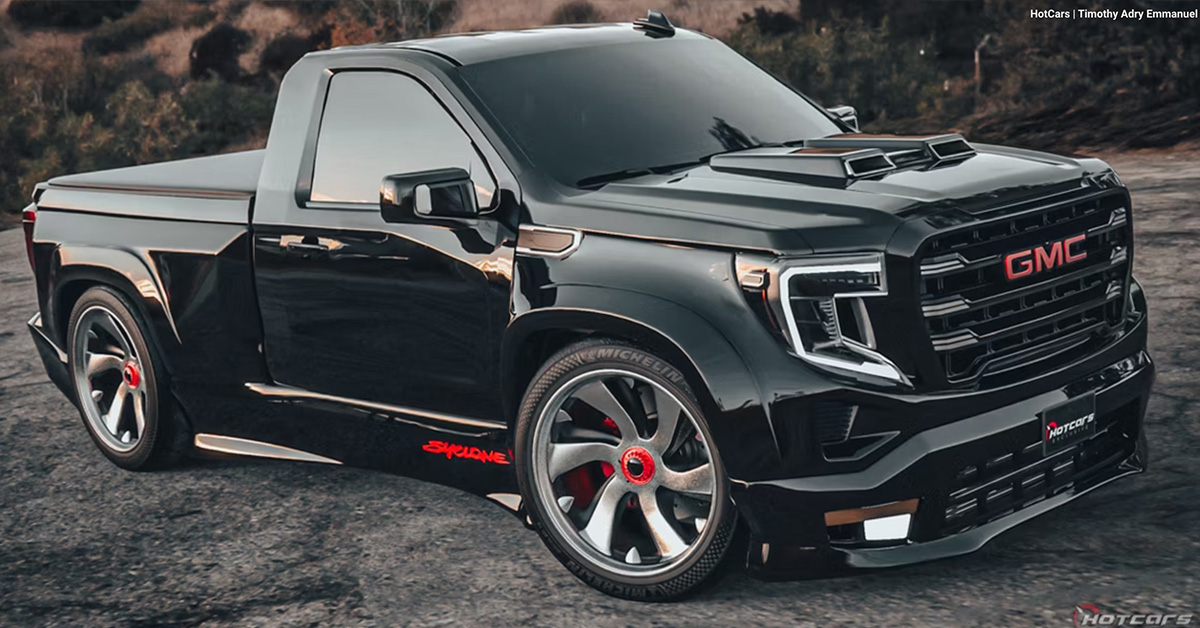 A couple of decades ago, General Motors was ahead of its time with at least one idea that rolled into the streets. The concept of taking a turbocharger in pairing it with a V6 to create a high-performance application came to life with the likes of machines like the GMC Sylone and Buick Grand National.

Although the models didn’t sustain any sort of long-term success, the originals would stick around in car community lore to become cult classics, garnering a following that holds them in high regard, perhaps even considering them some of the most iconic cars ever made.

All of these years later, enthusiasts still plead with General Motors to bring models like these back in some capacity. However, it doesn’t appear as if the brand has any intentions of sinking its teeth back into a project that would create something similar to what we saw back in the late 80s and early 90s.

However, that isn’t to say that the aftermarket hasn’t been busy with companies like SVE taking on modern-day renditions of the Syclone which we can’t help but love.

This time, we check in with a modern rendition of the Syclone that’s based on the most recent version of the GMC Sierra.

The rendering, as created by the Instagram user, @adry53customs, attempts to grasp this classic concept and apply a little bit of modern flair to the idea.

Below, we check in with a video from General Motors Jeff that breaks down these renderings and explains what exactly such an offering would look like in 2023. From what’s under the hood to what kind of tech would be onboard, the video creates a sort of dream board, explaining the potential of what modern tech could do for the nameplate.