42 Creative Action Camera Shots Will Change the Way You Film 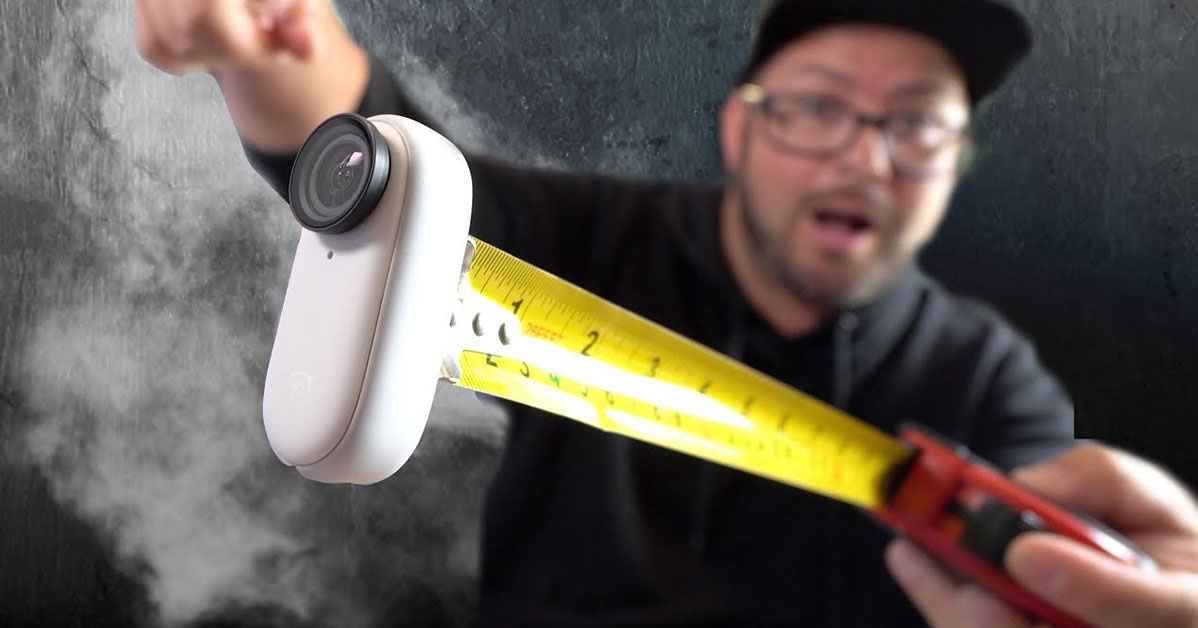 These days, the level of camera technology that we have access to is downright astounding. Speaking from experience, just being able to get my hands on one of the first action cameras years ago was an absolute thrill. Back then, though, action cams would be lucky to shoot in 720p and were actually pretty big and expensive.

These days, though, as the technology becomes more familiar, the price gets pushed down and the quality gets much much better. In fact, some of the best footage that you will find on YouTube comes from cameras from GoPro and other competing action cam brands.

Furthermore, the size has also gotten smaller so that these things can be mounted to pretty much anything to capture new and unique perspectives.

This time, we check in with a creator who really gets his use out of action cameras. The individual that goes by the name ofLuke Edwin has even taken it upon himself to put together 42 of his favorite action camera shots. The angles range in everything from being mounted to a bicycle tire to a homemade rocket that holds the camera in its nose cone.

In the video below, we check in with these 42 fun action camera shots that are incredibly innovative and might even stand to inspire!

As these cameras get cheaper and more disposable, it’s pretty awesome to see some of the risks that folks are willing to take with them. At the end of the day, when you can have a camera shoot in such high quality for a cheap price, it’ll be much easier to stomach the loss if that rocket launch went wrong.

Fortunately, it doesn’t look like very many of these shots did end up destroying cameras and we’re sure that the creator behind them has even more ideas up his sleeve in videos to come!