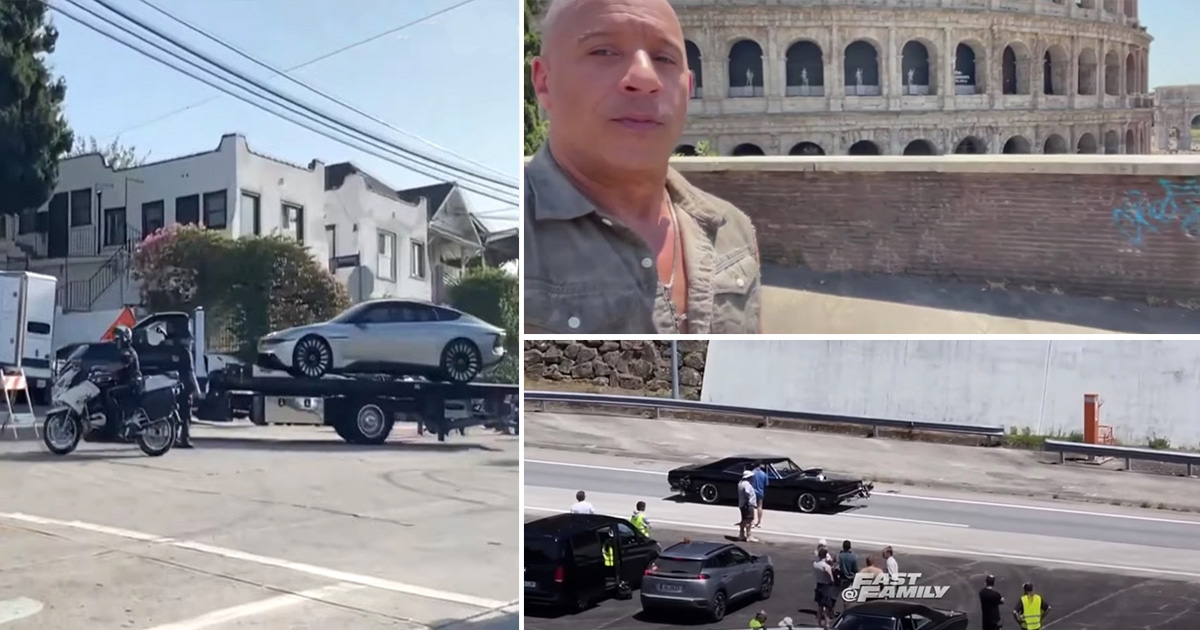 At this point in the timeline, we have seen the Fast and Furious franchise take on way more of the world than we have ever thought possible. When fans fell in love with the original film, I’m not sure that anybody predicted that the cast would become international Globetrotters as well as add a variety of A-list celebrities to the list of names that have been featured in the franchise.

After a little bit of ratings stumble with the ninth installment of the franchise, it appears as if the crew behind the films is looking to finish strong with the 10th. In order to do that, we have seen several leaks that have alluded to the idea that fans are finally going to get what they want as the franchise heads back to its roots in Los Angeles. What exactly this means as far as the storyline goes, it’s kind of hard to tell at this point. However, those who enjoy the original more than the sequels will be happy to know that some familiar places will be included.

As some spy shots come out, though, showcasing sequences of filming for the new movie, it does appear as if Los Angeles will not be alone as the single locale for the film. Instead, curious bystanders seem to have captured certain action sequences being filmed in Italy and Portugal as well.

The video below showcases some of the sequences to allow the curious a little bit of a sneak peek at what has been going on with filming. In addition to unveiling these locations to be a part of the newest movie, we also get to see that the new film is also going to have a ton of Dodge product placement just as the last couple of flicks have.