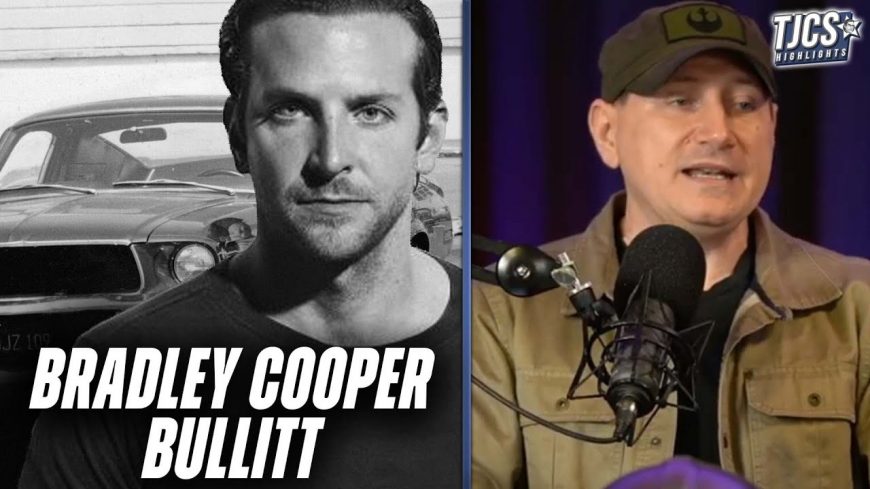 When tinkering with movies that either remake or parallel some of the most iconic films of all time, it’s important to be careful. It could be easy to take a title that holds a dear place in the hearts of many and butcher it. However, with the upcoming reboot of the Bullitt movie, we would be inclined to say that the legend is probably in pretty good hands with the help of Steven Spielberg and Bradley Cooper.

Cooper will take on the role of Frank Bullitt in this original feature. Via Variety, the character of Frank Bullitt was a “no-nonsense San Fransisco cop played by Steve McQueen in the 1968 action-thriller “Bullitt.”

As of now, the film is currently in development. It isn’t believed to be a remake of the original but instead some sort of different endeavor evolving the original film’s main character.

Here in the car community, many are familiar with the original Bullitt because of the main car chase in the film. This car chase is frequently brought up when speaking about the best in movie history. The scene isn’t just on the “Mount Rushmore” of car chases but is widely accepted as the first. The film even inspired its own model of the Ford Mustang.

During an episode of The John Campea Show, our hosts talk about the idea of the film and what we might be able to expect when it finally does come to life. One of the topics that they bring up is that Steven Spielberg isn’t quite known for this type of movie and it would be pretty interesting to see his take on an epic car chase. Putting that sort of creative brain power into the car world could result in another creative gem for the car community to hold onto for ages.

« Dude Makes “TV Hood” Out of Epoxy and LEDs – The Next Big Trend?