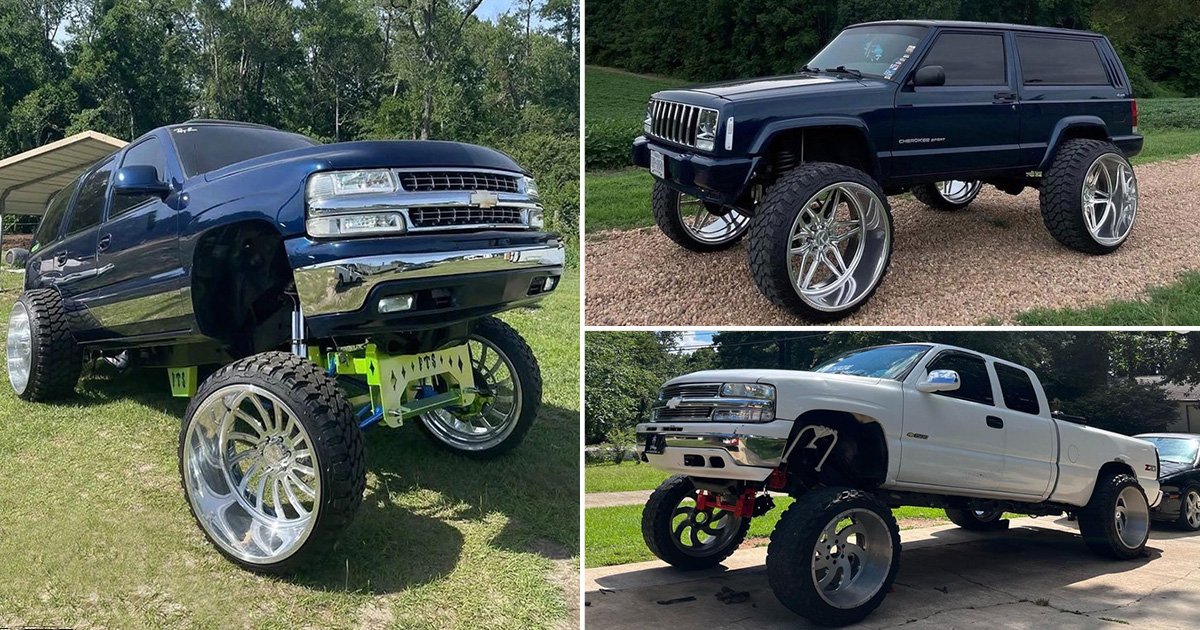 If there’s one thing that automotive enthusiasts are going to want to keep up with, it’s the law. There’s a very fine line in some cases between modifications that look cool and ones that go so far as breaking the law and making vehicles incredibly unsafe for road use. In fact, it’s something that’s constantly changing as culture evolves and enthusiasts find new things to do to their vehicles.

It appears as if the modification trend that is most recently in the crosshairs of government officials is that of the squatted truck, but now illegal in North Carolina. Some refer to this by the name of “Cali Lean.” Others might call at the “Carolina Squat.” In any case, we’re talking about the modification that lifts the front of a truck into the air while dropping the rear suspension at the same time.

North Carolina has decided to put legislation in place to make this sort of modification illegal.

According to The Drive, “A bill passed by the state’s House of Representatives and sent to its Senate would modify the vehicle code to specifically ban suspension modifications that both raise the front-end of the vehicle and lower the rear—the key signature of a squatted truck.”

The bill was recently passed by the North Carolina House with the help of a nearly unanimous vote. It will now be turned over to a Senate committee for further review before eventually becoming a law if it passes through.

While it can be frustrating for enthusiasts to have to constantly consider legislation, we’re not sure that the inability to see over your hood while driving is the safest thing to have on public roads, either.

The Danger Ranger gets EXTREME SQUAT.