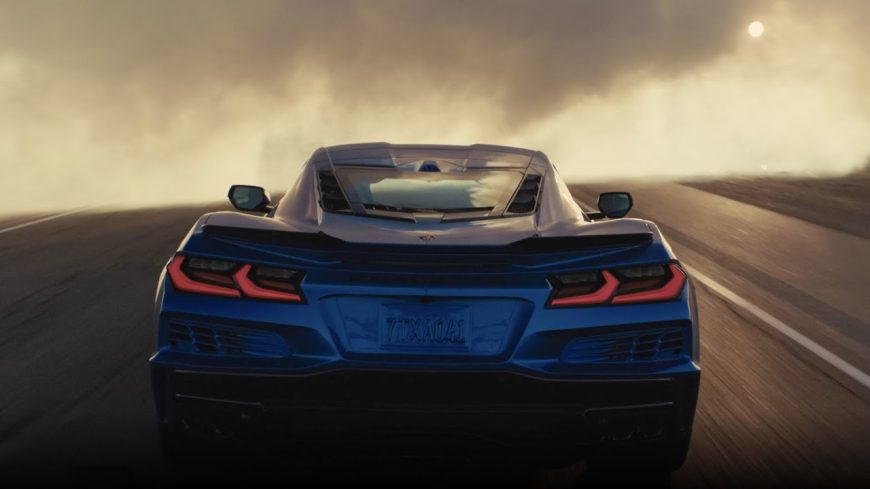 Make no bones about it, the eighth generation of Chevrolet Corvette provided a monumental shift in the architecture of one of America’s most storied automotive nameplates. It feels like just yesterday that this news was announced as it can be hard to wrap one’s mind around such a big shift from a front engine and sports car to a mid-engine model that has transformed the Corvette to a supercar.

Because it still feels so new, we would think that Chevy would want to milk the release for all its worth before turning over a new leaf.

Even though the community is incredibly excited right now about the recent Corvette Z06 release and upcoming E-Ray hybrid that will be the first-ever Corvette with anything but combustion power, it seems like Chevrolet is looking toward the future.

GM Authority reports that it has sources that say we will see the next generation of Corvette in the year 2029. If this plays out to be true, the C8 will be the longest-reigning Corvette model since the C4 lasted 12 years from 1984 to 1996.

The report continues that “Under the skin, it will ride on a revised variant of the GM Y2 platform that underpins the current C8 Corvette, with production expected to continue at the GM Bowling Green plant in Kentucky.”

As of now, it is believed that even the next generation of Corvette will still boast combustion power. However, we also have to believe that a lot can happen between now and 2029. While we aren’t necessarily surprised that a company like General Motors is so far out with its plans, we would be surprised if every detail was set in stone. After all, with the recent announcement of a hybrid Corvette, who knows how consumers will react to the release that plans to be the fastest Corvette ever created, and furthermore, what Chevrolet will end up doing with that data?

As of now, the 2029 release date and plans for combustion power are about all of the information that is currently available.