Dealership Refuses Responsibility for SUV They Wrecked During Oil Change 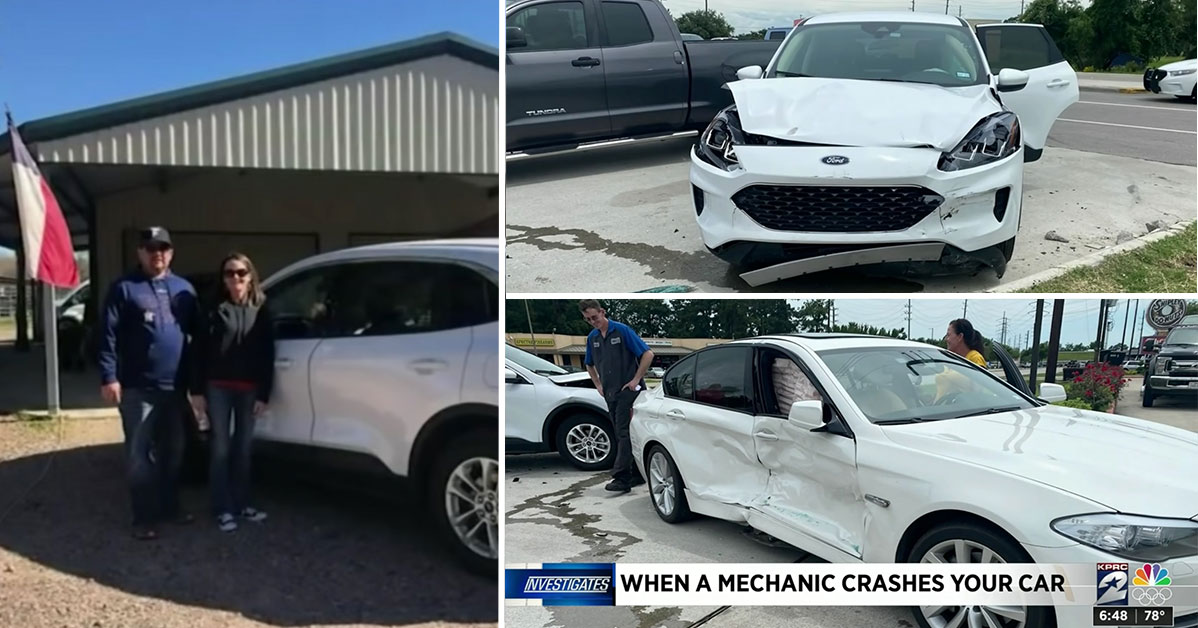 Imagine purchasing a brand new vehicle and then dropping it off at the dealership to have the oil changed after making just a couple of payments. Nothing about this is all that out of the ordinary. However, when the dealership tells you that they ended up wrecking your vehicle, things definitely take a little bit of a plot twist that nobody was expecting.

In the case of Tiffany Walker, when she dropped off her new ride at Tomball Ford in Texas, things would escalate to another level, even beyond a wreck! Not only did her new car get wrecked by the technician that was test driving it. The Ford dealership didn’t seem to want to take responsibility for the crash after it all happened.

You see, the accident was deemed to be the other driver’s fault as the reports would say that the technician driving the vehicle wasn’t to blame. However, when insurance companies started fighting, things wouldn’t be so easy to solve. Instead, Walker would end up being stuck without a vehicle as nobody seems to want to cover her Ford.

The dealership did give her a rental car for three weeks. However, after that period of time, the legal battle was still raging on and Walker was still making car payments. After the rental had lapsed, though, she was left without a vehicle to drive!

KPRC 2 Click2Houston, the news station behind the report brought in Ryan Marquez from the University of Houston Center for Consumer Law who said that it might just be less of a headache for Tiffany to file a claim on her own insurance. While seemingly the easiest way to get a new car, having a derogatory mark like that for something that she had no part indefinitely doesn’t seem very fair.

So, who is most to blame in a situation like this?