Drag Racing a Bugatti Chiron and an F1 Car Because Why Not?

Drag Racing a Bugatti Chiron and an F1 Car Because Why Not?

I don’t think there are very many people arguing with the fact that the Bugatti ...

I don’t think there are very many people arguing with the fact that the Bugatti Chiron is an amazing machine. With a starting price of $3 million, this thing is going to outprice just about any machine on the roadways. It also has the bite to back up that price tag as the machine comes with an 8 L quad turbo W6 that’s capable of producing 1500 hp. Certainly, the power figure isn’t the only thing that justifies the price tag but let’s just say that it’s definitely a good start.

With such power, we aren’t sure that there are very many other road cars out there that are going to stand a chance against this thing. However, the folks at carwow seemed to wonder about something else. Could a machine like the Chiron take on a machine that was literally built for racing and nothing else?

While the Bugatti makes plenty of power, more than the competition, in this case, it also has lots of amenities that aren’t focused on racing. With that in mind, the machine comes in with a weight that’s nearly 2 tons.

So in the opposite lane, this time, we get to see how one of the most expensive cars on the streets stands up to a bona fide racing machine. Let’s just say that the 2011 world championship winning Red Bull RB7 F1 car is just a little bit more expensive. At an asking price of $86.6.5 million, this thing manages to create 750 hp out of a 2.4 L naturally aspirated engine. However, through a variety of race-focused engineering tactics, this wild stallion was built for speed and speed alone.

Does the Bugatti even stand a chance in this race? By 10 tuning in with the video below, we get to see exactly how this pair of machines stack up against one another. 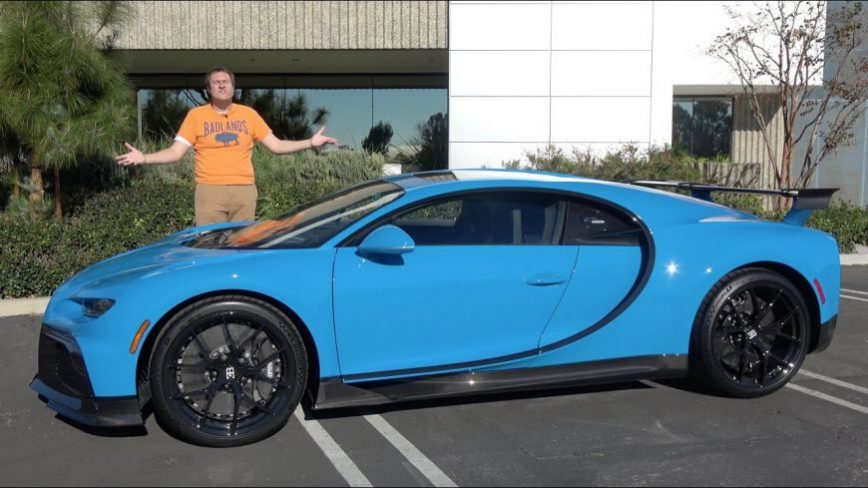