Drama Ensues as Monza Claims the Competition Jumped the Light! 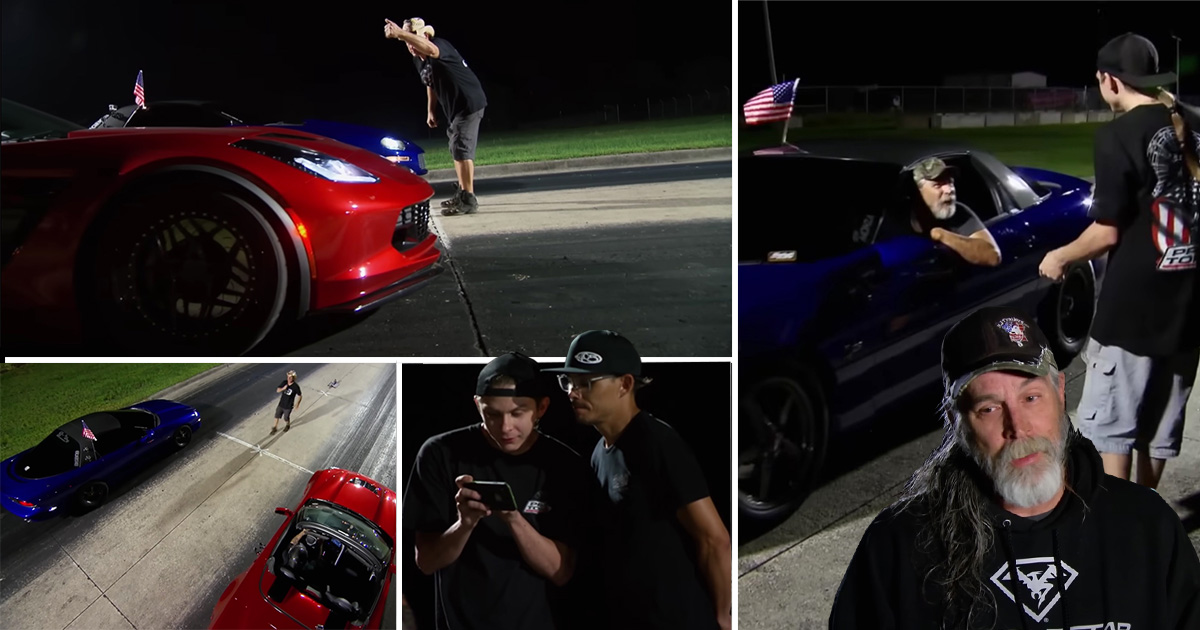 Would it even be street racing if there wasn’t a little bit of drama involved?

Every once in a while, the Street Outlaws put away their race cars that they generally use on the streets and pull out the machines that they might use to run to the grocery store. While these daily drivers aren’t necessarily quite as fast, they throw a fun twist in the mix to break up the intensity every once in a while.

Now, don’t get it twisted. Even though these cars are used and can be driven daily isn’t to say that they are boring at all. Instead, what we generally find is that when competitors from Street Outlaws are driving around town, they just can’t help themselves but modify the cars that they use on the streets.

This time, we check in with a clip from season 6 of Street Outlaws that showcases Farmtruck and AZN’s daily driver race better known as “The Daily Grind.”

In it, lots of fan favorites bring their daily drivers to compete. One of our favorites has to be Ryan Martin’s Cadillac CTS-V. As we all know, Martin is very dominant when it comes to his race cars and it turns out that this Cadillac brings more of the same to the table as the car can really get down and boogie.

Later on in the night, we find a little bit of drama as Monza lines up against Rizzi. As Monza’s is Chevrolet Camaro gets ready on the line, it seems as if the opposition in a Chevrolet Corvette convertible might have jumped the light just a little bit. When drivers are up on that starting line, every single movement that they make matters big time, especially when a car leaves the line before it is supposed to.

In the clip below, we get to relive the action that has a little bit of drama mixed in for good measure.