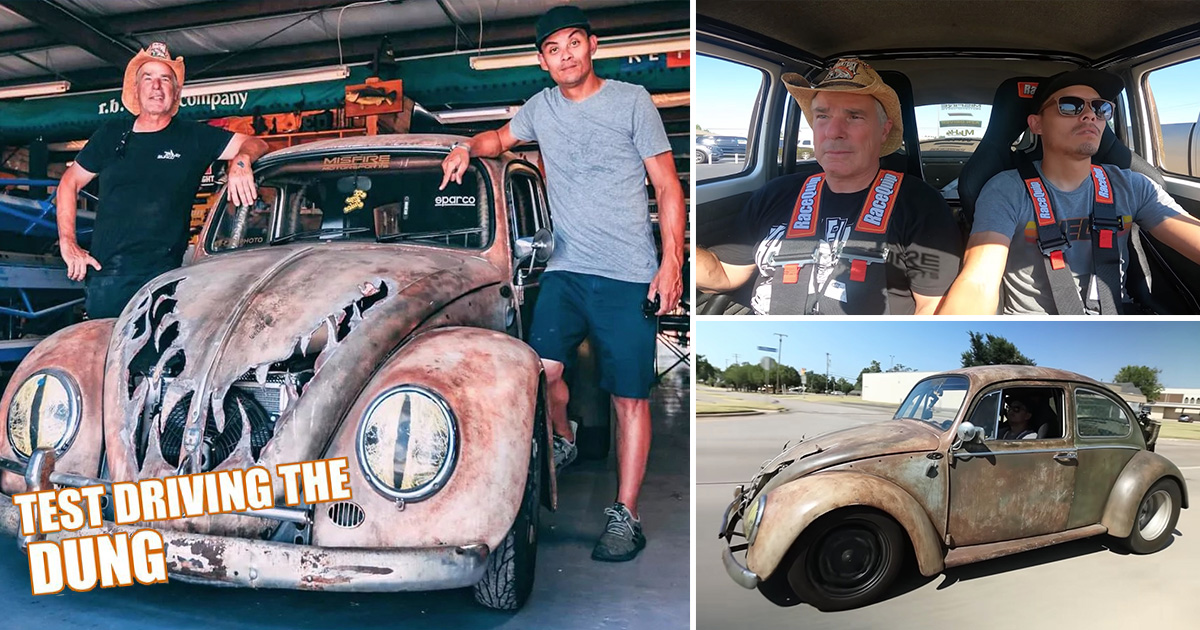 When it comes to racing machines, there are a lot of working components that need to come together in just the right way in order to send these things down the drag strip as fast as possible. One thing out of place could be a formula for disaster as just fractions of a second come between wins and losses. If things are far enough out of kilter, it could even mean the driver is going for a wild and very dangerous ride that could go awry.

This means that when it comes to the Street Outlaws, a lot of time is spent on making sure that everything is just right.

With the news that Street Outlaws is going back to its roots of small tire racing, fan favorites, Farmtruck and AZN, seem to be ready to hop into action. Through some teasers that they have dropped, it does appear as if the duo will appear on the new Street Outlaws: End Game program but we aren’t exactly sure when or how.

What we do know, though, is that when they do appear on the show, it will most likely be with the help of their trusty Volkswagen Beetle that goes by the name of “Dung Beetle.” Those familiar with the dynamic duo of FNA probably recognize the car that was a Subaru swapped VW concocted for SEMA. Even though fans seem to like the machine, it didn’t get all that much screen time.

The idea here seems to be to give this car its due as the new show’s small tire format will be fitting for this small but mighty ride. Down in the video below, we check in as the dynamic duo goes over the car to see exactly what it might need before going out and taking on the competition at full health.