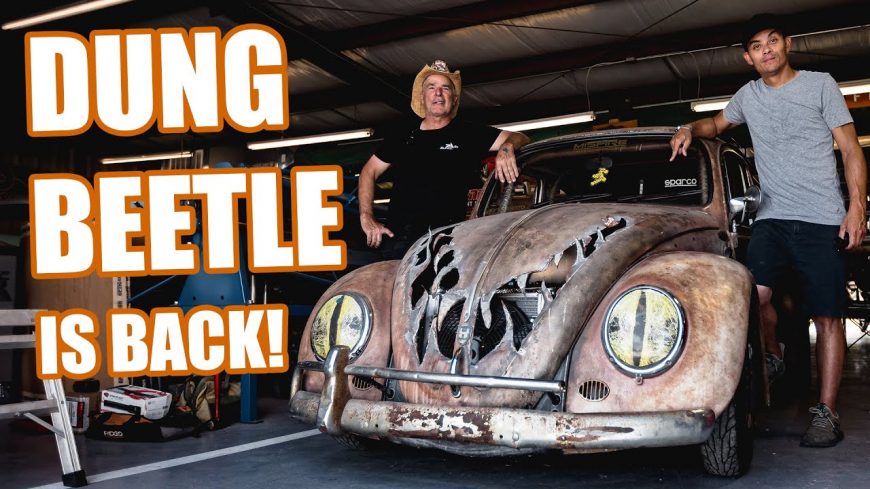 As we have seen recently from the Street Outlaws crew on Discovery, it’s official. The 405 is going back to its roots, ditching the full-blown race cars and trying out racing in a small tire capacity once again. The idea is to create cars that can be driven around in the streets as well as racing in them instead of having to be pulled everywhere with a trailer.

Essentially, what this means is that maybe we will even have the opportunity to see a couple of familiar faces revisit the scene and maybe even a couple of newcomers as well.

In the case of Farmtruck and AZN, they never exactly left the OG scene. While many of their competitors continued to evolve and get faster to the point where they have some of the fastest street raced cars in the world, it seems as if FNA just didn’t want to go that route.

Because they never left the OG scene, that would open up the door for Farmtruck and AZN to make a nice little comeback now that the Street Outlaws production is going back to its roots with Street Outlaws: End Game. In a recent vlog video, returning to the action is exactly what FNA said they intended to do. Farm ruck says that now that Street Outlaws has been reeled back in a little bit from where it has gone, there might just be an opportunity for FNA to “get in where they fit in.”

While they did allude to the fact that they have plans to appear on the show, FNA didn’t want to give away too many details. Down in the video below, though, we get to revisit the Dung Beetle, a car that’s been sitting in the same capacity since season three but might just reprise its role as the crew from the 405 gets back to business.