Fast & Furious 10 – Here’s Everything We Know So Far 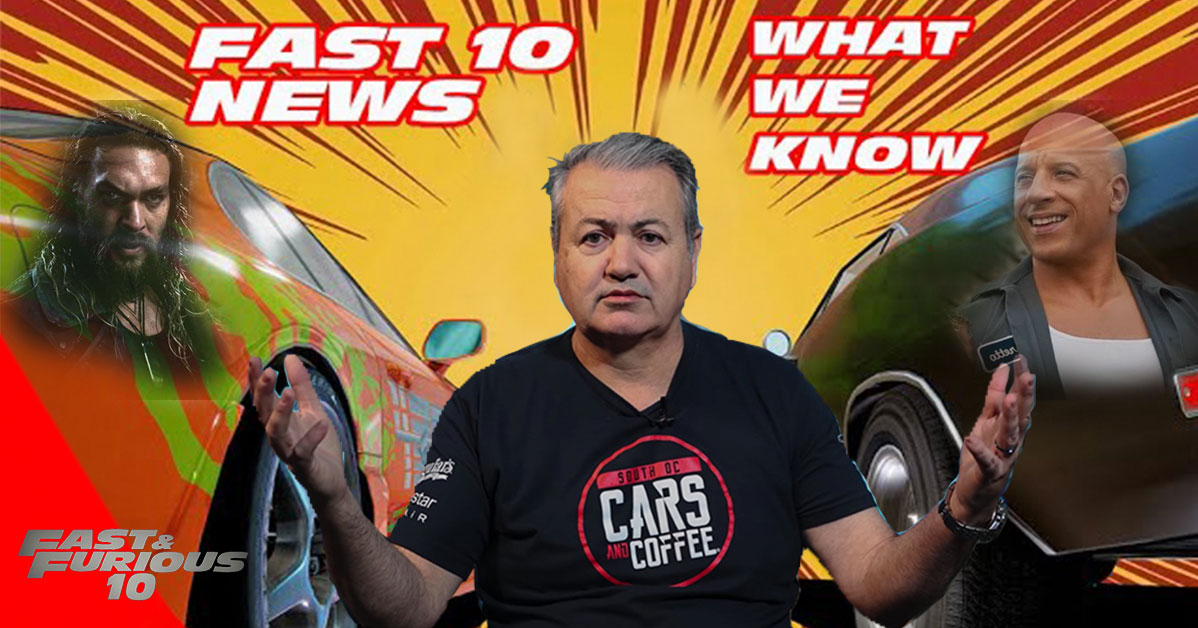 In any case, preproduction for the 10th installment of the Fast saga is underway. With that, we haven’t heard all that much about what might be happening with the storyline as it’s been held under wraps. In fact, it’s said that even the production crew might not be certain. After going to space and to the bottom of the ocean, how do you top that!?

This time, we join in with Craig Lieberman, the guy responsible for technical advising in the original film. Lieberman has been close to the franchise over the years even though he hasn’t technically been working on Fast and Furious movies in quite some time.

With that, Lieberman has taken it upon himself to make some predictions about what might happen in the film finale. In this particular video, he talks about who’s been confirmed to come back and who probably isn’t. He also gives his opinion on what characters might be killed off now that the storyline is drawing to a close.

Oh yeah and by the way, yet again, Lieberman confirms that street racing likely isn’t going to be playing a very major role in the final films as action-style films have apparently been selling a lot better than street racing films. We also get a line on what Rob Cohen, the original director of the franchise has been up to and why he has offered to come back but hasn’t been invited yet.

Fans of the Fast saga, buckle up because the video below tells pretty much everything that’s publicly known about what’s to come in Fast 10. Hopefully, after the ratings disaster that Fast 9 was, they have something creative up their sleeves.

« The “Trash Hawk” Jeep is the Ultimate Trackhawk on a Budget