The “Trash Hawk” Jeep is the Ultimate Trackhawk on a Budget 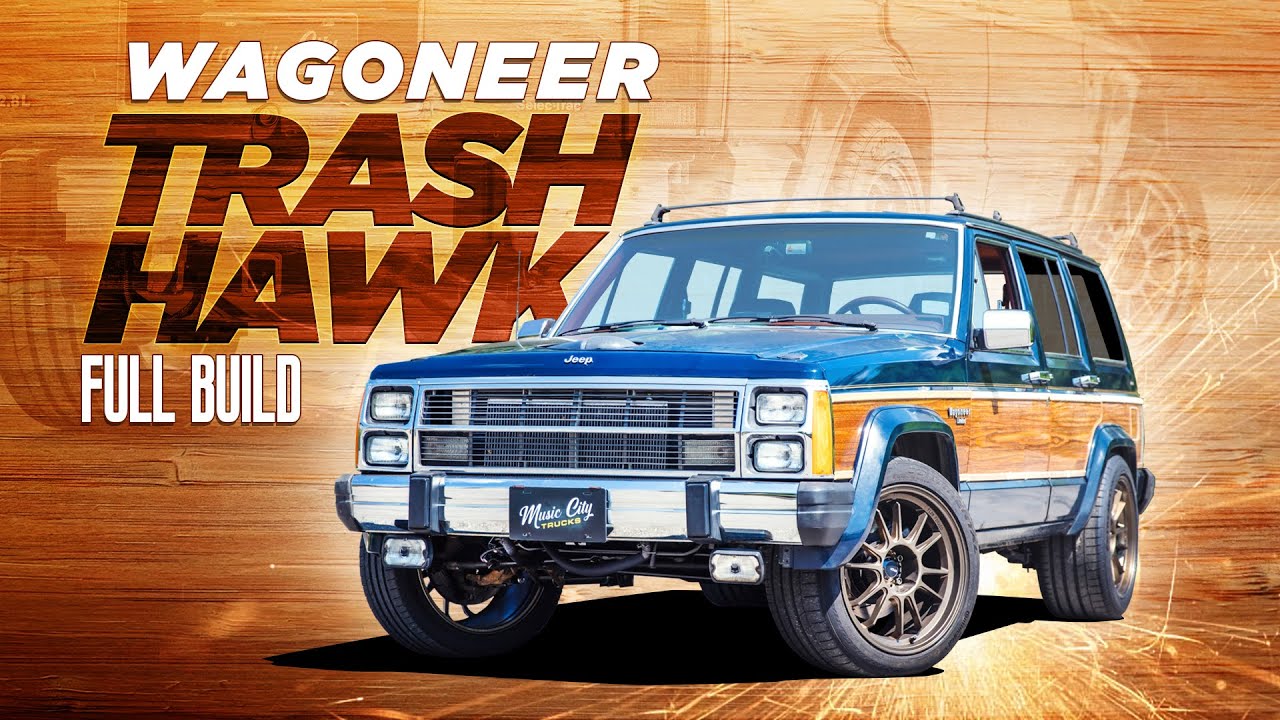 If there’s one thing that we definitely have to give the Mopar camp credit for, it’s listening to enthusiasts.

Whether we’re talking about the purpose-built drag racing Dodge Demon or a powerful family hauler in the Jeep Grand Cherokee Trackhawk, they certainly have done a lot of cool things that took a few steps in the opposite direction from the mainstream, putting themselves out there in the name of performance enthusiasts.

I mean, what performance enthusiast isn’t in the love with the idea of a 707 hp SUV?

As it turns out, though, even though these things are really cool, they can tend to be pretty expensive. Not every enthusiast has that kind of money to throw around and therefore, we are left to our devices in order to try to bridge the gap sometimes. I mean, as awesome as it is, $90,000 is kinda steep for a Jeep!

With that, this time, we check in with a Jeep Cherokee XJ that just so happens to be a pretty awesome Jeep Trackhawk wannabe.

This Jeep Cherokee XJ dubbed the “Trash Hawk” is a rear-wheel drive, manually shifted monster powered by an LS engine. While it doesn’t exactly have Mopar power under the hood with the infamous Hellcat family powertrain, it does boast some really big power.

Long story short, this is basically what you get when you try to build a Trackhawk on a budget. While it might not be exactly the same thing, we still tend to think that this small but mighty monster is incredibly cool and probably as close as one could get to the real deal on a somewhat modest budget.

Down in the video below, we follow along with the full progress that shows how exactly somebody took something like a common Cherokee and turned it into a tire-burning beast.