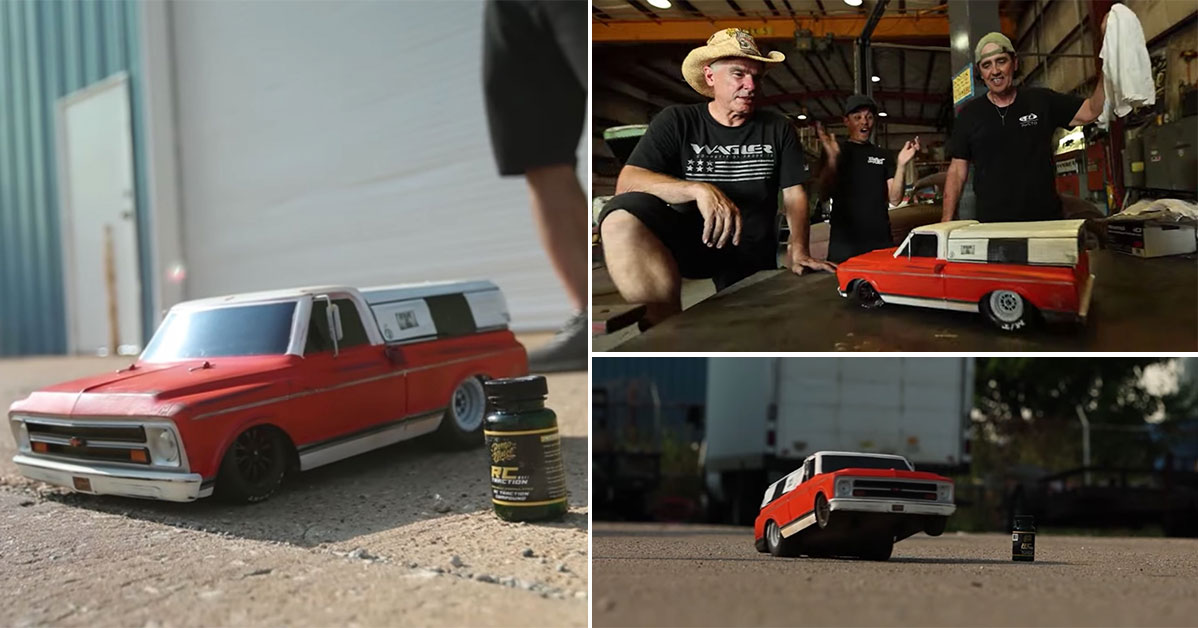 As gearheads, we tend to appreciate a wide variety of toys. Just because it’s not a full-sized vehicle isn’t to say that we will toss it to the side and ignore it. Instead, we can’t help but be incredibly interested in some of the creations that the remote control community has to offer.

For those who haven’t dipped their toes in the world of RC, there’s a little bit of something for everyone. Most of the unacquainted would be pretty surprised to see the scope of all that’s available.

One of the interesting areas that the remote control community has actually been making a lot of progress in recently is that of remote control drag racing. That’s right, there are machines that are set up straight out of the box to be able to take on a scaled-down drag strip with a vengeance.

All sorts of different types of drag-built rides are just waiting for someone to pick them up off of the shelf and go out there to have a little bit of friendly competition.

This time, we check in with the FarmtruckandAZN YouTube channel as they show off their new Traxxas Drag Slash. We don’t think that fans of this dynamic duo would be surprised that their first order of business after taking it out of the box would be to modify it.

Down in the video below, we check in as this Chevrolet C10 ends up getting a little bit of an overhaul. When all is said and done, the machine looks exactly like Farmtruck except on a much smaller scale. At the end of the day, this is just a small window into an incredibly quickly growing hobby and we couldn’t be more excited to be able to lay eyes on the custom creation that really might have some folks who watch this video shopping for an RC of their own.

« How to Get the Most POWER Out of Your Hellcat! (Building Our Giveaway Machine)