Hennessey Velociraptor 600 Has a Blast on a Snow Day 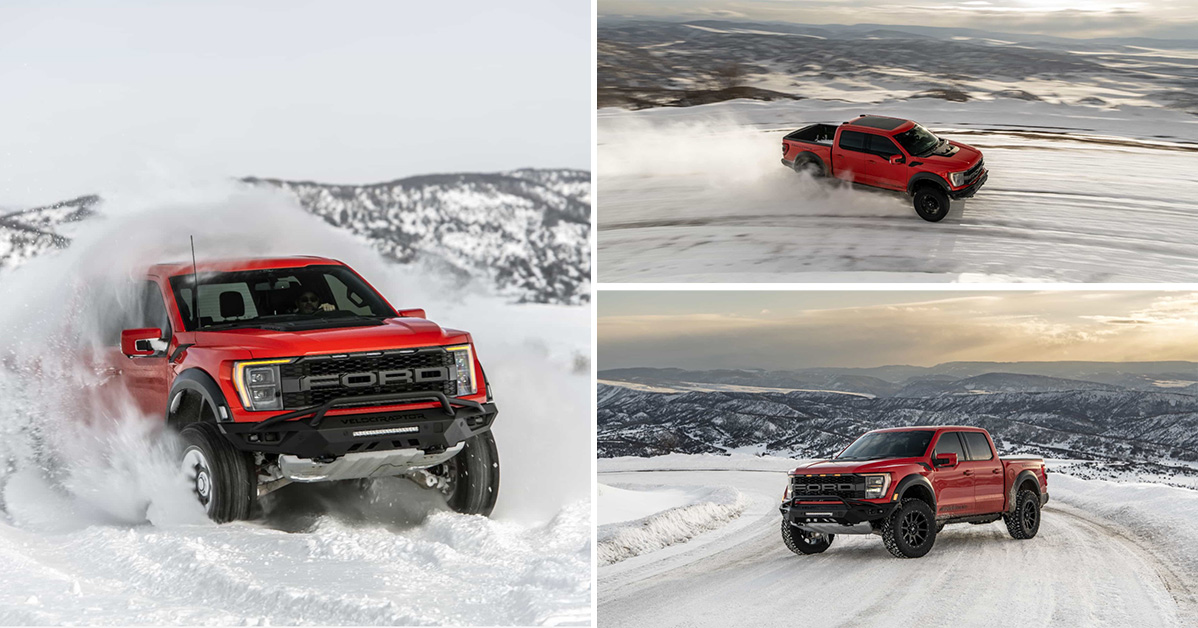 To us gearheads, nothing sounds better than having a high-performance vehicle and lots of space to play with it. Sure, all of that power is awesome to use to drive around with on a regular basis. However, we can only go so far on public roadways. At the end of the day, it’s better to find somewhere off of the beaten path that we can really tap into all of the performance that our ride has to offer.

This time, we get to dial in with exactly that phenomenon thanks to Hennessey Performance in one of the most insane machines that they offer. As we all know, Hennessy is known for taking some of the most awesome cars that come to market and turning up the intensity beyond what the manufacturer would do. In this particular outing, we check in with Hennessey’s rendition of the Ford F-150 Raptor.

While Ram has stepped to the plate with the 700+ hp TRX, apparently, Ford had a bit of a different philosophy. Fans clamored for a high horsepower V8 offering. However, Ford would deliver its EcoBoost twin-turbo V6 application making 450 hp. That’s nothing to scoff at but certainly falls short of the competition by a good margin in the horsepower category.

This is where Hennessey decided to step in and bridge the gap. Sure, the Raptor offers a pretty awesome off-road package. However, for somebody who wants their Ford to make somewhere in the ballpark of what the TRX does, it’s going to need a little bit of upgrading.

In this particular video, we take a look at the VelociRaptor 600. As its namesake implies, this is the 600 hp package that turns the Raptor into something a little bit more aggressive. In the video below, we watch as the package takes on Steamboat Springs, Colorado, blasting through a quarry with a ton of snow. With a truck like this, it is pretty awesome to see it thrown into the pressure cooker in a wide-open quarry to see what it can really do!