Here’s Why Elon Musk Lives in a $50,000 House Despite His MEGA Wealth 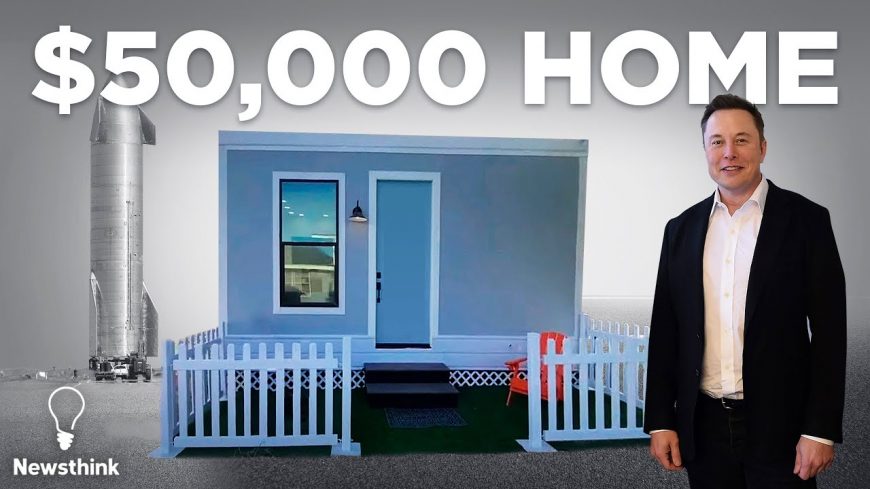 Elon Musk has become well known for a wide variety of his business ventures. Even though it wasn’t his first big success, Musk found his way into the limelight because of his work with the Tesla brand. His ability to make the electric car work well seems to be his crowning achievement so far. However, since then, things have gotten a lot bigger for the man who has even been called the smartest person in the world. He certainly seems to have more ideas that are larger than life.

In addition to exploring the world of alternative fuel sources, Musk has even taken it upon himself to try and explore the final frontier. That’s right, the SpaceX program will attempt to take people into space and eventually colonize Mars.

As these are just a couple of Elon’s lofty goals among others, the man definitely doesn’t have much free time on his hands. Apparently, Elon came to the realization that because of this, maybe it was best to get rid of some of the distractions in his world. After all, being a real-life Iron Man definitely requires a good bit of focus.

This time, we check in with a little bit of a feature out from Newsthink who dives into one of the most recent ventures of Elon Musk. As he held millions upon millions of dollars worth of real estate, Musk has since decided to liquidate all of it. Even with the nearly 200 billion dollars that he’s worth, Musk has decided to live in a home that is worth less than a single one of his Tesla vehicles.

Down in the video below, we check in with the $50,000 home that one of the world’s richest individuals is currently living in. They just goes to show that sometimes, maybe money isn’t the only thing that matters. It certainly seems as if Elon has a much higher purpose than raking in billions of dollars.