Jay Leno Reacts to Electric Mustang Mach E (Will it Pass the Test?) 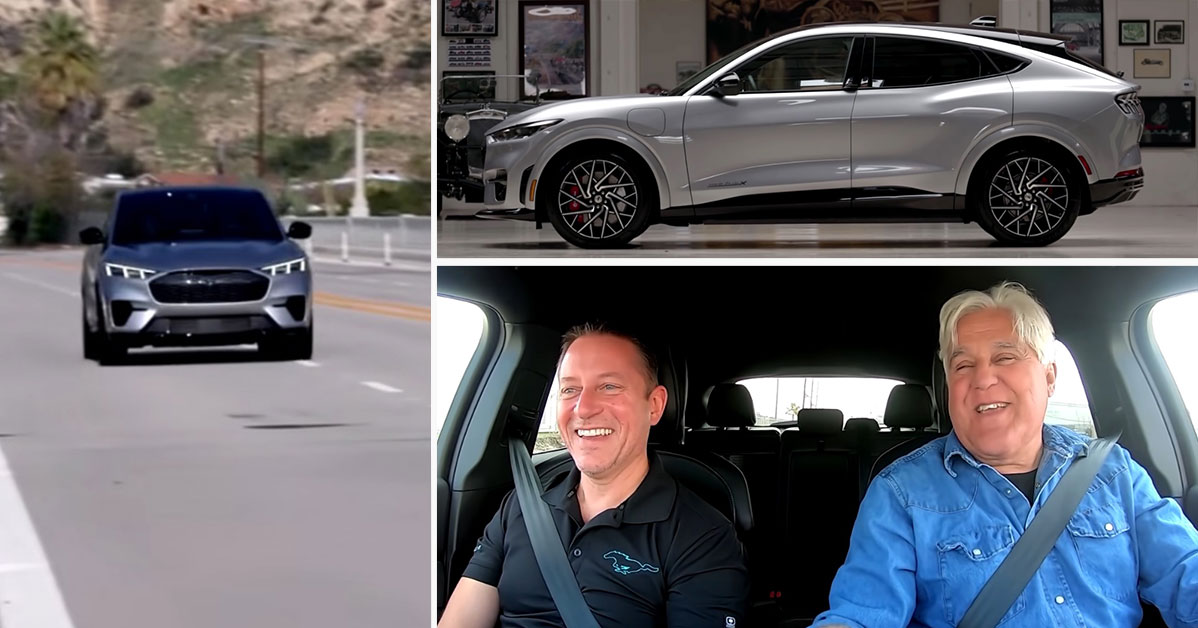 Here in the performance community, it can kind of be tough to know what to do when we watch an iconic muscle machine’s name applied to something that borrows nothing but the looks from the original. In the case of the Ford Mustang, we’re talking about the most iconic sports car in American history and when Ford decided to slap the Mustang name on an electric SUV, the community was up in arms to say the least.

So, once we get over the initial shock of Ford deciding to dedicate the Mustang name to something with electric power, we definitely have a couple of questions. The chief among these questions is, of course, is is this thing is any fun to drive. Naturally, Ford owes it at least that much to make the performance edition of its Mustang Mach E something that is a blast to hop behind the wheel of.

In order to figure out once and for all if the Ford Mustang Mach E GT Performance Edition is something that’s worth looking into from an entusiast’s point of view, we call in one of the most respected automotive enthusiasts in all of the land of cars. We’re talking, of course, about Jay Leno.

This time, Leno gets up close and personal with the all-electric Mustang to see if the first soirée into the world of electric power for Ford is worth sinking our teeth into or not.

By following along with the video below from Jay Leno’s Garage, we get up close and personal with the Mach E GT Performance Edition, learning all there is to know about it along with going for a drive. At the end of the day, it might be a little bit of a shocker, no pun intended, to see some of these new electric developments.

However, our excectations are definitely high when we see just how fast some electric powered vehicles have been going.