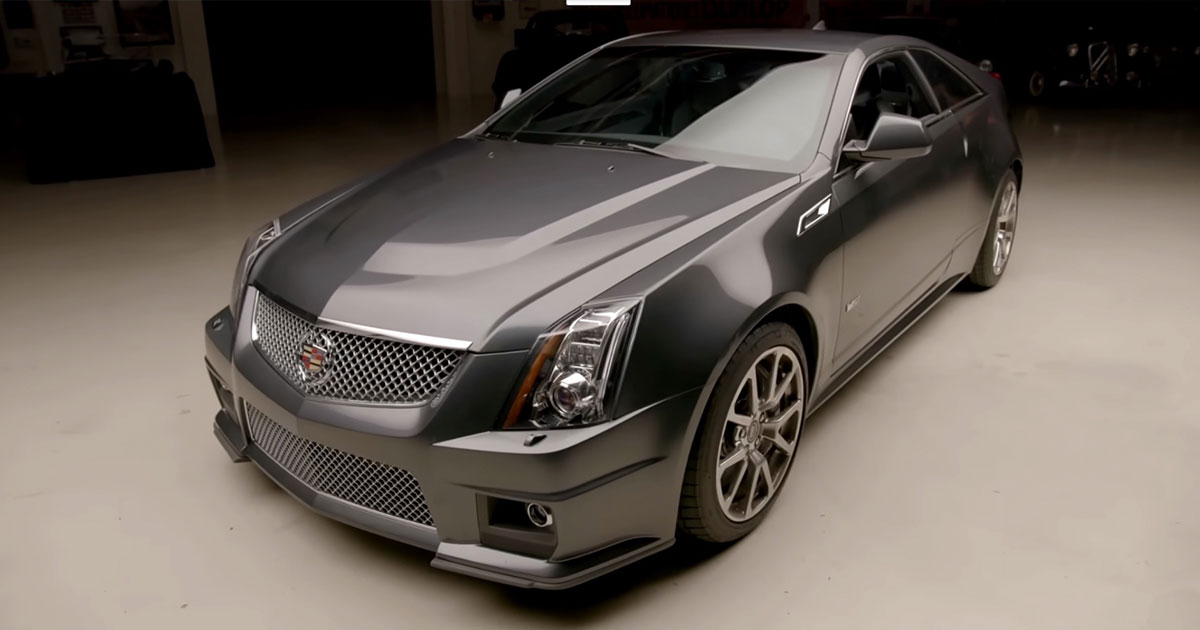 When the first generation of the Cadillac CTS-V came out, let’s just say that the car needed some work. The machine was a little bit rough around the edges as the luxury brand attempted to drop a V8 engine into what was otherwise a pretty typical CTS. While the machine might’ve caught the eyes of some performance enthusiasts, it was anything but a fully flushed-out product.

Luckily for fans of the performance Cadillac, the second generation would come around and would come out swinging. Unlike its predecessor, the new CTS-V had been completely built from the ground up on components that were designed to last and perform at a high level. This thing could take a beating and keep on delivering stout performance. Therefore, the second generation of CTS-V drew a massive following as most who laid eyes on the supercharged monster couldn’t help but be impressed.

One enthusiast who just so happened to pick up one of these monsters that were designed to take on the best that Europe had to offer at the time was Jay Leno. Leno elected to go with a six-speed manual version of the V coupe. The car was rather iconic at the time because it was the first time in decades that Cadillac had elected to go with a manually shifted car. As Leno puts it, the effort to offer a manual was in the name of bolstering Cadillac’s performance driving image. After all, a car that’s designed to take on the BMW M5 and Mercedes AMG lineup would have to be something special.

In the video below, Leno gives us his once-over of the machine, highlighting some of his favorite parts and explaining to us exactly why this car was incredibly special at its time. In the future, Leno even argues that maybe these features will lead to the Cadillac CTS-V becoming a performance collectible.

« If You Have These 60s Slot Cars, it Might be Time to Cash In