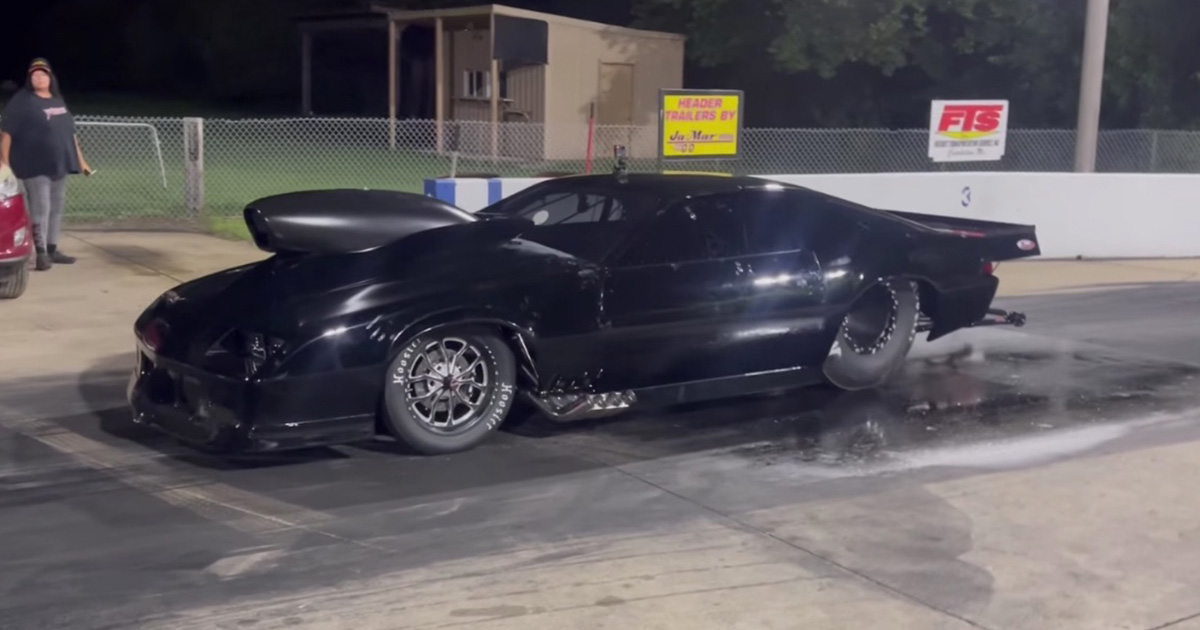 Kye Kelley is set to debut his new car, a fresh build that shows off a much more advanced version of his famed third-gen Camaro affectionately called “The Shocker.” The former car was a machine that absolutely dominated the street racing scene for an incredibly long time before being involved in an unfortunate accident.

The original Shocker featured a big cubic inch nitrous engine and dates back to a race with Daddy Dave when the 405 went down to New Orleans to throw down at the legendary racing spot “Da Pad.” It was so long ago that Daddy Dave was driving Jackie Knox’s Sonoma and would barely beat the Shocker. However, it was the first time anyone really even came close to beating Dave and the performance got Kye an invite to Cash Days. Cash days would be where Kye really made a name for himself where he won back-to-back events including the largest pot they had ever seen at the time

Kye would later run The Shocker at No Prep races as he kicked off his No Prep Kings career with the car and continued to race it on the street sometimes. even letting friends drive it while he drove his new car.

Following the wreck, it was time to get back to business. Kelley wasted absolutely no time getting on top of the next version of the Shocker. Even though something like this might slow down some, Kelley seemed determined to keep the wheels turning. Before long, we would see Larry Jeffers come in the picture.

Jeffers does all of the chassis work for Kye and also set out to build this new car which is a much more up-to-date chassis to handle his massive Pat Musi Racing engines nitrous power plant. The new car is set to debut this weekend in Tulsa at No Prep Kings but you can check it out as the car makes a couple of test passes down in the video below!

« Daddy Dave Spills the Juicy Details on the Monte Carlo, Shows us the Build Process