The 2008 Tesla Roadster Was Cool Before Liking Tesla Was Cool

The 2008 Tesla Roadster Was Cool Before Liking Tesla Was Cool

Tesla, as a brand, has very quickly risen to become one of the most popular ...

Tesla, as a brand, has very quickly risen to become one of the most popular automakers in all of the world. In fact, if we’re counting the money, the brand is the most valuable in terms of market capitalization. Over the past year, it has blown past even the longest-standing automakers in the world.

As far as the general public has likely noticed, Tesla’s Model S was the real beginning of something special. As the first Tesla model to truly make it to the masses, this seems to be the real jumping-off point from the brand. However, what a lot of people might not have noticed is that the brand was around far before the Model S was born.

In fact, the model that started it all might sound familiar as Tesla plans to release a new version of it within the next couple of years. We’re talking, of course, about the Tesla Roadster. Long before Tesla was ever considered to be one of the major automakers, it was just a small car company cranking out a two-seater. All these years later and things have definitely changed a whole lot. Not only has the lineup changed quite a bit but there are definitely also some stark differences with what we find within the vehicles themselves.

This time, down in the video below, Doug DeMuro takes it upon himself to give us a guided tour of the Tesla from before the brand that we now know. Technically, it still was the same company with the same goals. However, saying that there’s a night and day difference between the brand then and now is definitely an accurate way of putting it. In fact, some might even go so far as saying that the original roadster is even unrecognizable compared to Tesla in 2021. 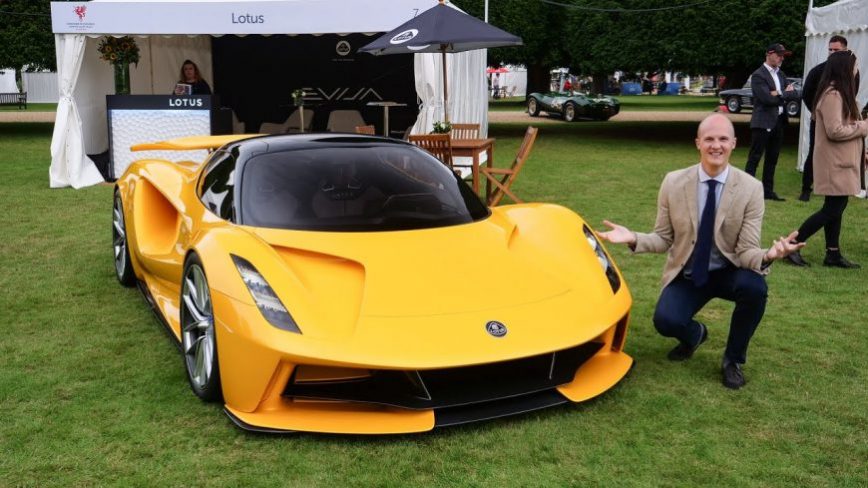