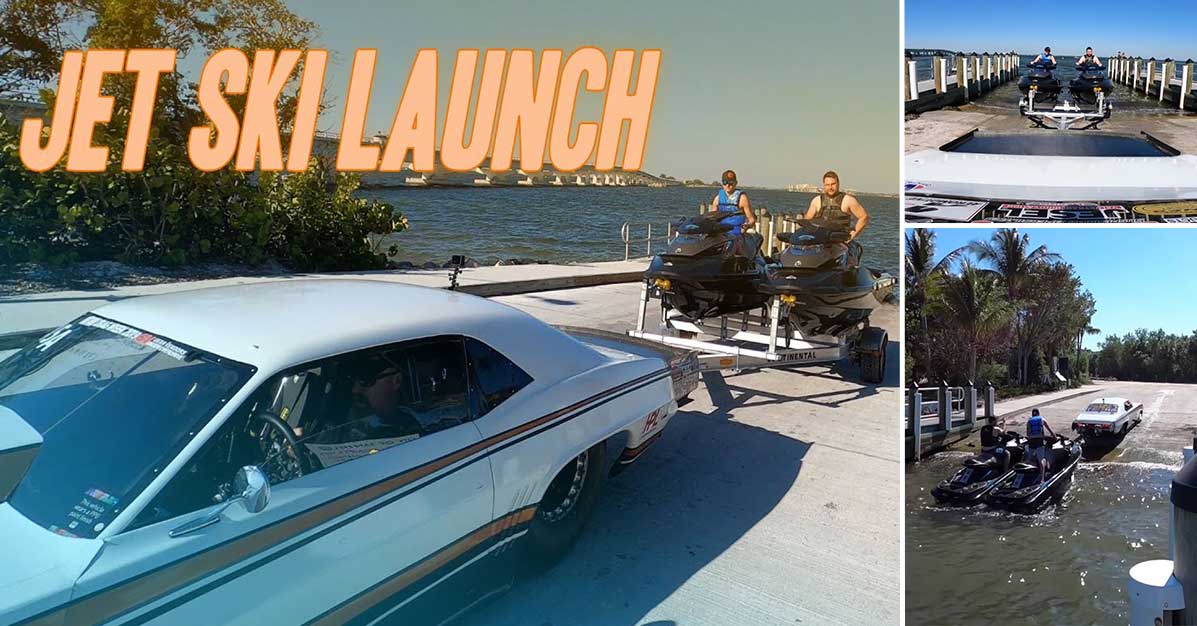 The term “streetcar” is one that is constantly wrapped up in a battle in garages around the country. Depending on who you ask, the definition might just change up a little bit.

Another group might think that a streetcar needs to check off a couple of equipment requirements on the list. Perhaps they may say that it needs to have a full interior that it came with from the factory. This might also include things like factory body panels and glass.

While I don’t think that we are ever going to get to the bottom of what exactly a streetcar consists of, it’s hard to ignore what Tom Bailey has accomplished in his Chevrolet Camaro. While behind the wheel of the 4000 hp machine, Bailey has really checked a lot of items off of the list.

A lot of people know him as the first-ever car to complete Drag Week while making a five-second pass along the way. For those unfamiliar with the event, it consists of several racing sessions with hundreds of miles of highway in between. The plot twist is that the car has to do all of the driving and isn’t allowed to go on a trailer.

From there, though, Bailey has gotten even more creative in showing off the fact that his car is the ultimate streetcar. This time, we follow along as we find the car at a boat ramp launching a couple of jet skis. This is literally the last vehicle that we would expect to see in a setting like this which makes it all that much cooler.

Down below, we get another taste of how exactly this machine manages to hit the streets and do so in style.

« Engine Swaps That Not Even California Can Take Away From You