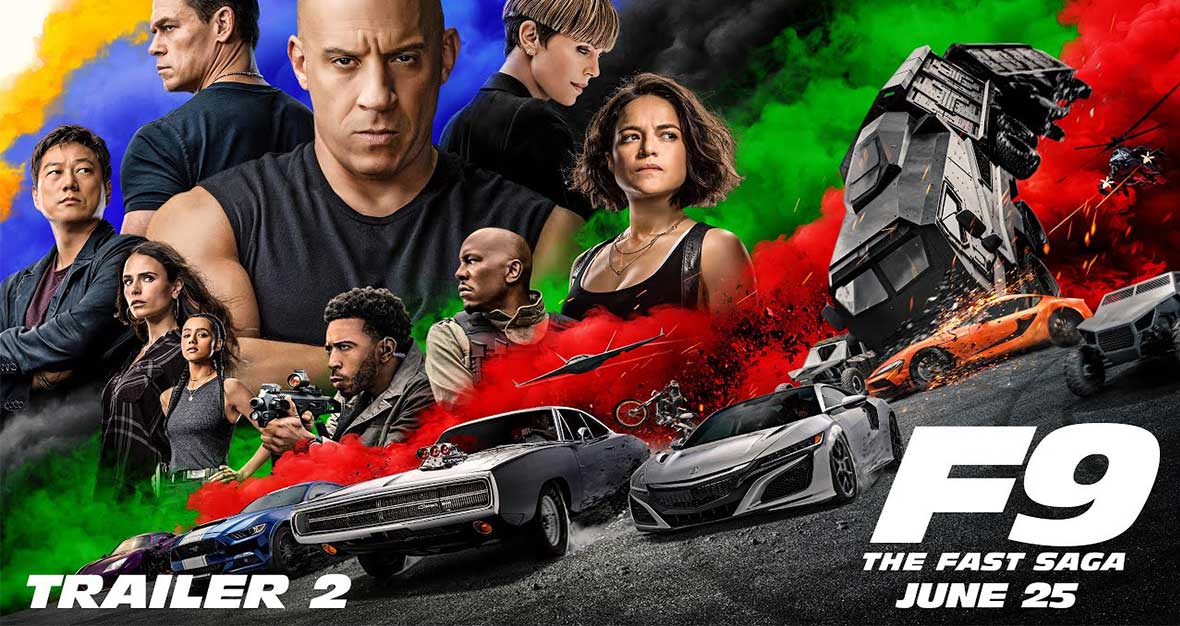 If there’s one way to help movie theaters bounce back from their sad state of affairs as the ongoing pandemic has emptied seats, a new Fast and Furious movie is probably a good way to get that done. As much as people like to argue about if this many Fast and Furious installments are necessary, the fact remains that these movies put butts in seats and continue to essentially print money.

The ninth installment of the movie has been pushed back a couple of times because of the pandemic. However, it’s finally set to release in just a couple of months on June 25.

Those responsible for the film seem to enjoy dropping lots of trailers as we have gotten plenty of them. The super fans of the flick have noticed all sorts of different hints at what we might be able to expect in upcoming movies.

For example, previously, we pointed out that it would appear as if Lil Bow Wow aka Shad Moss would be reprising his role as “Twinkie” in the upcoming film due to a blurry background shot. This has been confirmed in the latest trailer. In addition, other Tokyo Drift characters will find their way back to the plotline as well. In the trailer, we also find the likes of the film’s main character, Sean Boswell (Lucas Black) along with Han (Sung Kang).

In addition to these returns, we are also going to see a lot of familiar faces. Among those faces, we see a variety of different Dodge products as well because it wouldn’t be a modern Fast and Furious movie without having the Mopar insignia on just about everything. I guess that it’s a partnership that they have found works well.

In the trailer below, we find all of that and more. Be prepared for explosions, airplanes, a Toyota Supra, and even John Cena. Just when you thought they couldn’t possibly be more over the top, the Fast and Furious franchise definitely finds a way to do it.