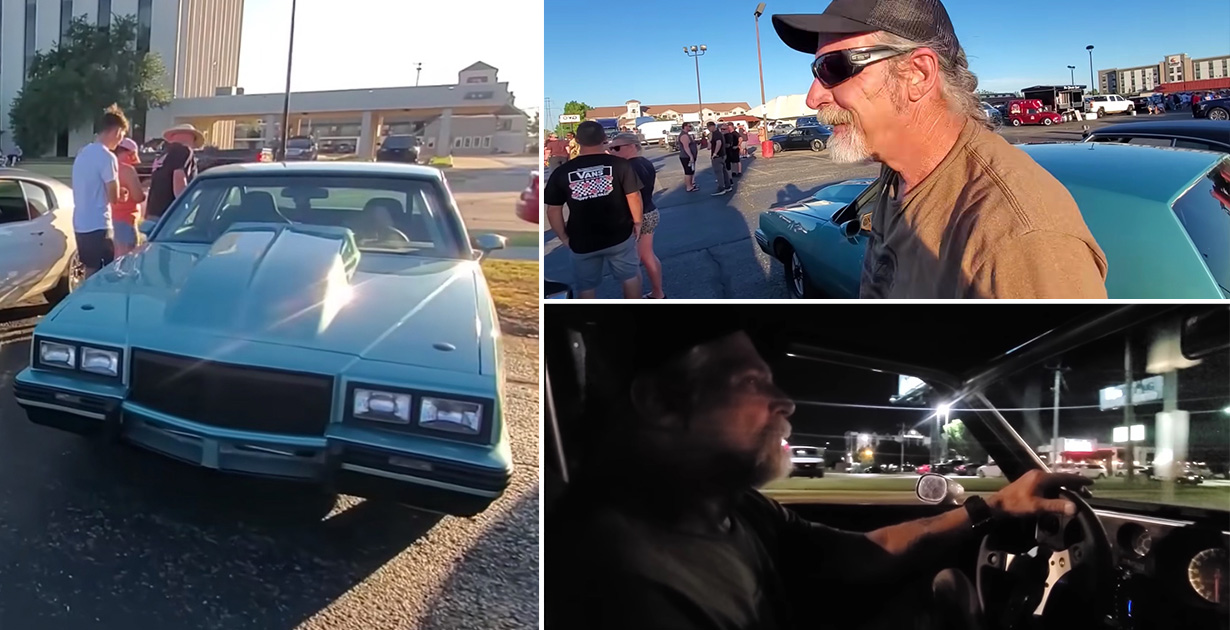 As the rides featured on the Street Outlaws television show have gotten more and more advanced over the years, there has been a rather large push from fans to have the crew go back to its roots. Certainly, watching some of the fastest cars to ever hit the streets to throw down week in and week out can be a good time. It’s not very often that we get to see quarter-million-dollar race cars throwing down on the streets and Street Outlaws has given fans the opportunity to see just that.

However, while racing these high-end cars is certainly a spectacle, we’re not sure that everybody would agree that it’s better than what the show once was, a simpler time, if you will.

In fact, apparently, the producers behind Street Outlaws had a similar line of thinking.

In fact, the powers that be were so confident in this thought that they decided that the crew from the 405 will be going back to their roots with the new Street Outlaws: End Game production. The idea for the new show is to bring new builds to the table. Unlike the machines that we see now that need to be trailered everywhere, these new builds will be much more street-oriented. In other words, competitors should basically be able to drive the cars to and from the race spot along with getting them around town without having an issue.

This time, we check in with another vlog video from Monza 405 Motorsports that shows off his new Pontiac Grand Prix build. The machine that will be making its debut on Street Outlaws: End Game is one that has certainly turned some fan’s heads over on YouTube so far. In the video below, Monza shows us just how capable this sweet new Pontiac build is of driving on the street. After checking in at a car show in the vlog, we get to hop in the Grand Prix and go for a little bit of a cruise at the NSRA Southwest Street Rod Nationals.

Take a look under the hood of the Grand Prix

“Since my post about the Grand Prix is a blue-collar budget build stirred the haters. Here is our latest YouTube video letting you see under the hood and talking about the build” – Monza