Multiple Yachts Sinking Made for a Busy Weekend 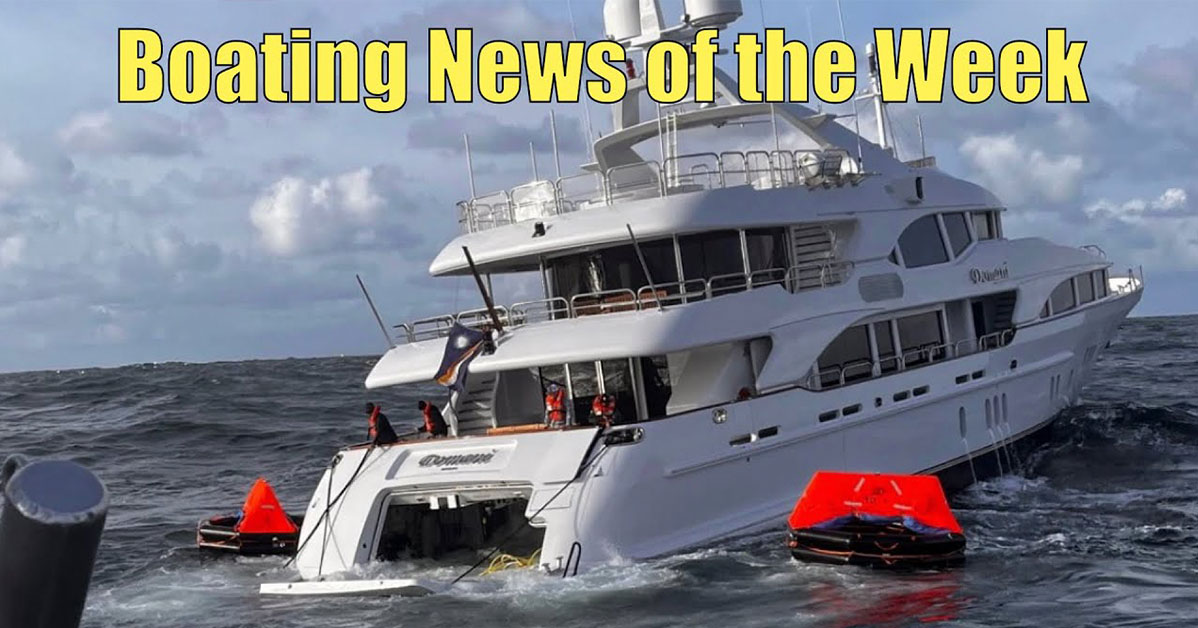 When out and about on a boat, things might seem like all sunshine and good times. Most of the time, that’s likely the case.

However, sometimes, mother nature and inexperienced boaters alike just so happen to get in the way of safety. When out and about, exploring everything aquatic, things can happen in a hurry and it’s not like a fender bender on the street where one can just get out and assess the damage. Instead, if things are going in the wrong direction out there in the water, it can be incredibly dangerous to be in the wrong place at the wrong time on the open water.

This time, we check in with a video that showcases a couple of folks who found out about that lesson in a terrifying way. These individuals not only saw their lives flash in front of their eyes. They also would watch as incredibly expensive vessels ended up making their way down as well. It certainly can’t be a good feeling when your yacht is bouncing around in the waves, left to the liberty of the sea.

No matter what way we slice this, it’s an all-around bad time for those who were involved. This is certainly a headache that we think these folks would probably have rather avoided. If they possessed a crystal ball and could tell it was coming, we would be shocked if any of these boaters would still elect to head out on the water that day. Fortunately, no lives were lost in the process of these crazy situations.

Down in the video below, we check in as hundreds of thousands of dollars are on the line. When the waves want to take your boat, they might just do it. However, these people made it a battle to try and save the yachts pictured in these videos.