Murder Nova Repaired After Fire, Will be at NPK Tuscon 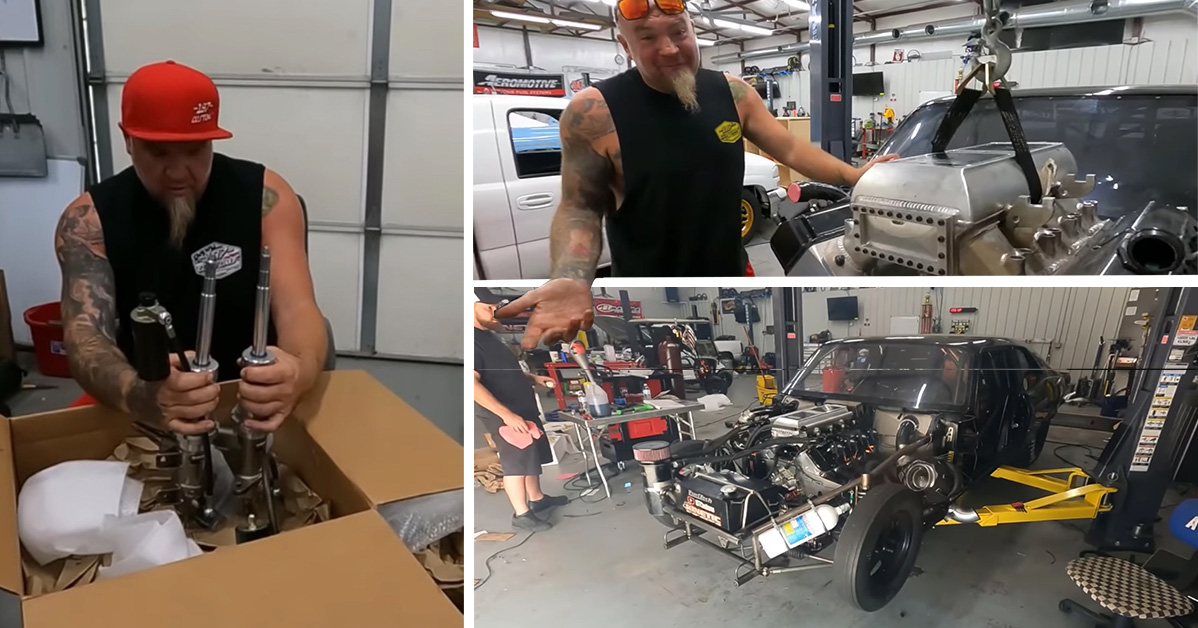 For those who have been following along with the journey of Murder Nova, a recent event has caused quite the scare. At the last No Prep Kings event, Mr. Murder Nova himself, Shawn, had traveled down the strip behind the wheel of the sinister Nova when things began to become unhinged.

In his latest video, we would get a ride-along inside of the car as we caught the first-person point of view to watch the car go up in flames. The visual from inside of the machine was rather gnarly and was certainly a cause for concern.

Fortunately, though, it seems as if the repairs necessary to get back out and going again weren’t exactly something that would call for a complete overhaul. Instead, straight from the mouth of Ellington, we learned that we will be able to see Murder Nova making passes at No Prep Kings in Tuscon on September 24-25.

This time, thanks to the 187 Customs YouTube channel, we got to go behind the scenes to see exactly what the car has been going through in order to get back into racing shape once again. Even though the motor wasn’t blown up this time, it has been removed from the car yet again to receive some new connecting rods because of the two-week hiatus in between events.

For those wondering just how much effort goes into maintaining cars like this, the engine is coming out after making just 15 passes. Imagine replacing your engine every 15 times that you start up your car!

Down in the video below, we get to check in with the behind-the-scenes effort that gets Murder Nova ready to roll once again. Keep your eyes peeled because we’re sure to see some pretty awesome action unfolding this weekend in Tucson as No Prep Kings comes to town.