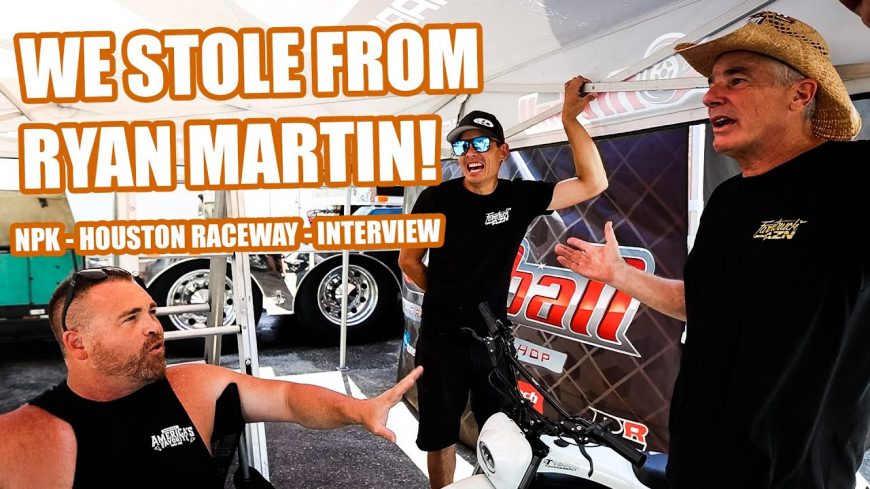 When the cameras get rolling for Street Outlaws or pretty much any reality TV show that one sees on television, a lot of conversation is cut out of the final product. As a producer of such a show, there’s a lot to think about before it makes it to TV screens. In an effort to maintain the audience’s attention, creating drama and getting rid of the fluff are definitely two priorities which is understandable. However, sometimes, it’s just nice to hear some of our favorite competitors from Street Outlaws speaking at length without editing coming into the mix.

This is where YouTube channels like FarmtruckandAZN come in handy. In addition to the action that we see curated on television, we also get a longer and more extended version of some of the fan favorites behind the scenes. This allows competitors to fill in the blanks and tell their version of the full story instead of the dramatized version that we see on TV.

In this particular instance, we go behind the scenes at No Prep Kings Houston. The idea here isn’t to show off the action at the track, which also comes into play in certain FNA vlogs. Instead, this particular video aims to allow us to join in on a conversation between Farmtruck and AZN along with Ryan Martin. In this conversation, Martin spilled the beans on a wide variety of topics that we’re sure fans have been curious about.