Ryan Martin Forced to do Push Ups After Losing a Race 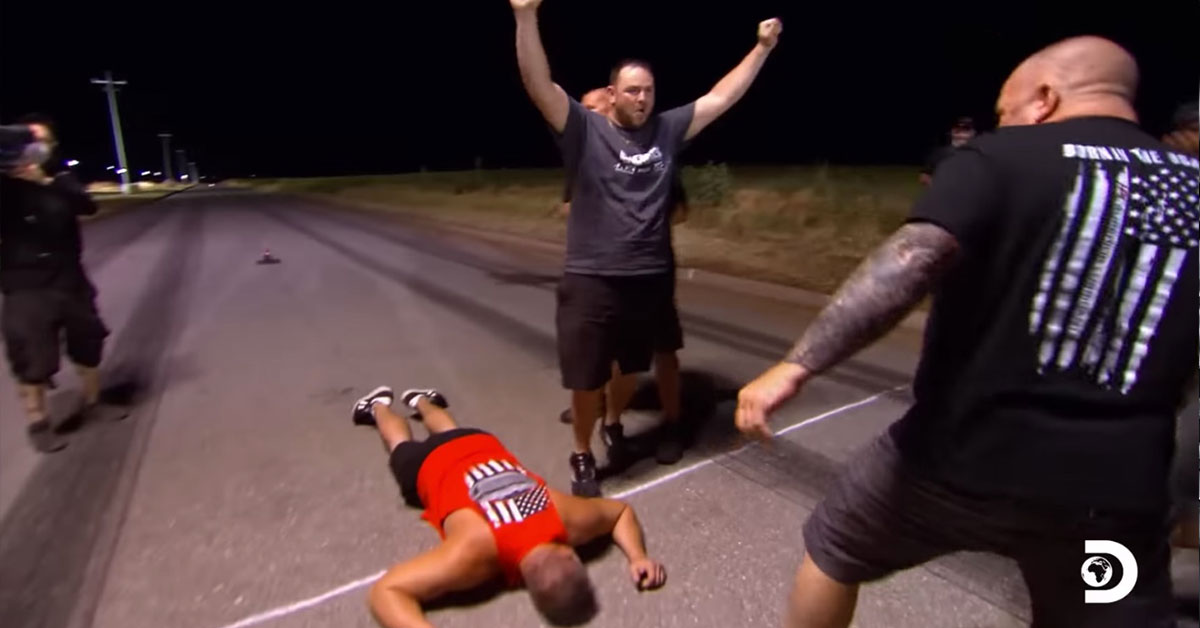 In the wild world of street racing, negotiating a race can be an interesting game. We have seen all sorts of different kinds of race combinations come together as drivers look to spice things up a little bit or maybe find some sort of advantage for themselves by trying to get their opponent to agree to a set of rule changes.

This time, it’s not a competitive advantage that’s on the table but instead, a unique prize.

When Street Outlaws top dog, Ryan Martin, went to head with Rob Chapman, who some know better as BigRob Entertainment, the stipulation on the line was one unlike any that we’ve ever seen before. Up for grabs was $500 which is nothing new for a grudge race. However, the alternative to paying up that $500 is something that was fresh. If the loser didn’t want to hand over cash, they would be able to pay their debt in the form of push-ups.

How it would go is that the loser would pay for 50 push-ups instead of $500. Therefore, each push-up is worth $10 and if the loser failed to do all 50, they would have to pay the difference in cash. Seems like a straightforward setup, so all that was left to do was race!

Down below, we check in as the pair goes head-to-head, and apparently, Martin forgot to turn the nitrous on. The race was close but Martin ended up losing and having to get down and start doing some exercise. The scene is definitely worthy of putting a smile on fans’ faces as the entire crew appears to be having a good time. Even Martin, who said that he learned he needs to get back in the gym, seemed to have enjoyed the friendly competition that ended with a couple of push-ups.