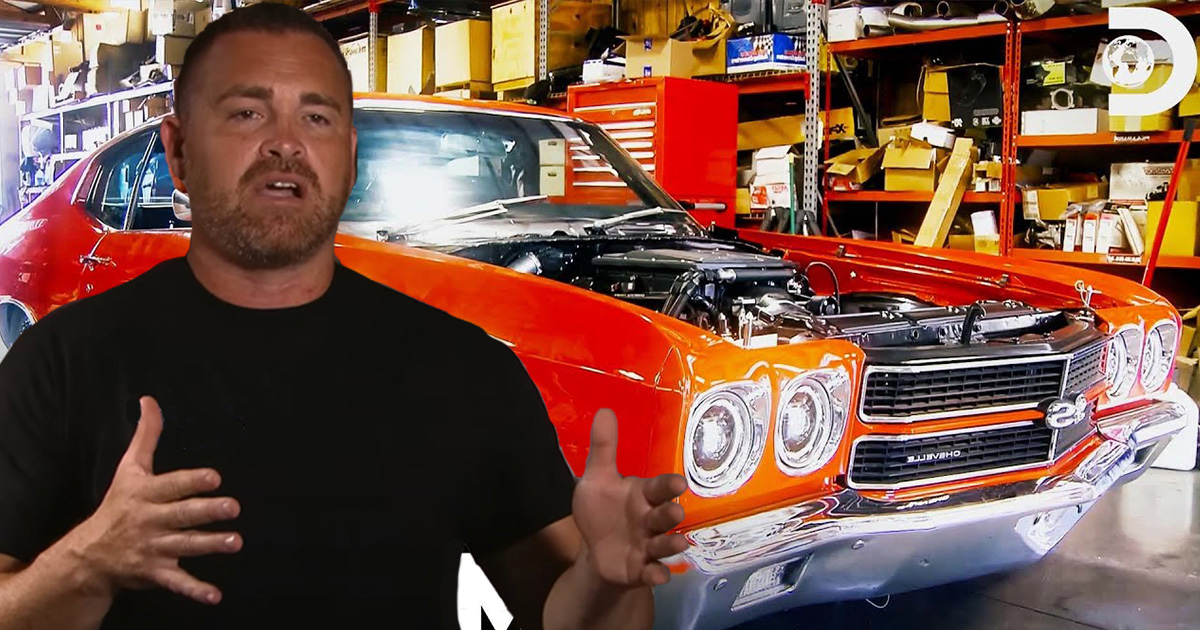 It takes a lot of courage to cut into a nearly perfect and highly sought-after classic muscle car. However, in the name of creating a new race car for a new Street Outlaws promotion that goes by the name of Street Outlaws: End Game, fan favorite, Ryan Martin did exactly that.

Not long after getting his hands on a 1970 Chevrolet Chevelle that, by Martin’s admission, is a nearly perfect car, he would do the unthinkable in the eyes of many automotive enthusiasts. It was almost immediately after obtaining his dream car that Martin would begin taking it apart and cutting it up. With an amateur, the results could’ve been catastrophic. However, with Martin’s expertise and eye for detail, the result would be an absolutely astonishing racing machine that will turn heads wherever it goes.

The goal of the show is to take the race cars back to Street Outlaw’s roots. In other words, the production plans to leave behind the big tire purpose-built machines and bring out a product that is a little bit more relatable, showcasing cars that can be driven around town as well as raced when duty calls.

In order to keep all of the cars in a similar bracket, the rules allow certain modifications and disallow others. For example, a tube chassis is strictly outlawed. In addition, cars must maintain several stock features like the interior, firewall, glass, doors, and fenders. Drivers will, however, be allowed to use bolt-on suspension components and the cars have to sit on a set of small tires.

Down in the video below, we get to check out the build as it comes together on the first episode of Street Outlaws: End Game. In the past, Martin has shown us that he certainly knows his way around the garage. With this build, he doubles down as the show stopper Chevelle looks the part. Now it’s time to find out if it can perform the part.