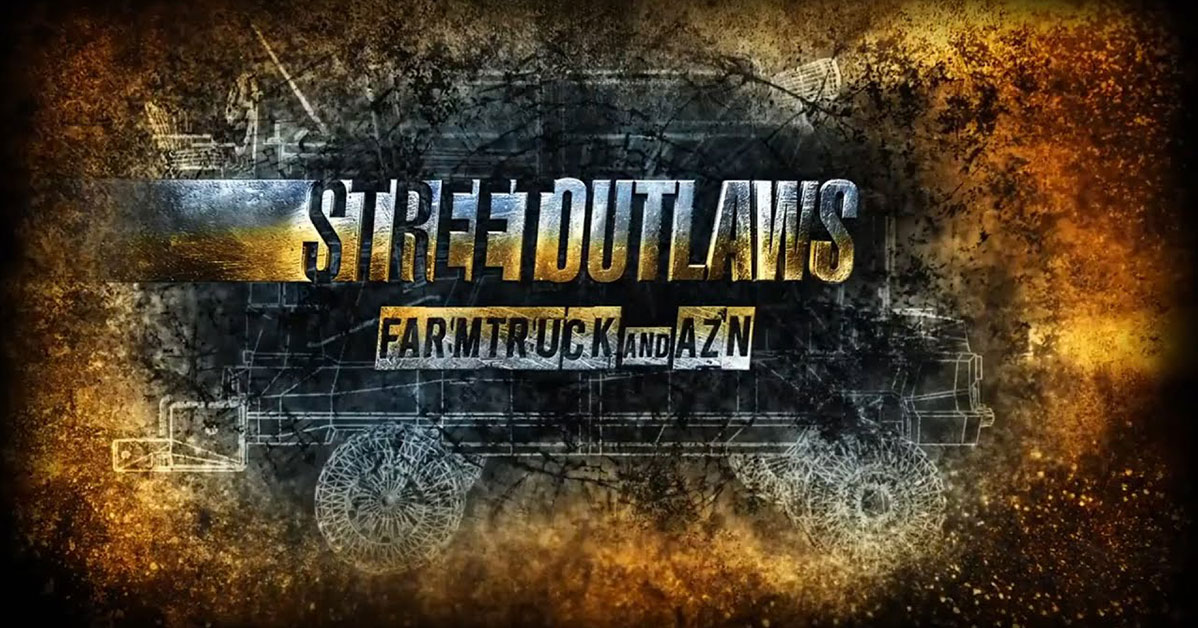 Much of the Street Outlaws fan community has come to love Farmtruck and AZN for all of their wacky antics in the garage. Not only have these guys been behind Farmtruck, one of the most popular rides on Street Outlaws. They have also put together all sorts of wild creations from a surprisingly fast sleeper VW Bug by the name of Dung Beetle all the way to the “Mordoor Nova” that was created as a parody of the one and only Murder Nova.

It seems as if this creativity has combined with the fact that the duo has become fan favorites and now they have their own television show.

With that, we come to STREET OUTLAWS: FARM TRUCK AND AZN, the show that will follow some of our favorite Street Outlaws as they embark on a new journey to create even more awesome and off-the-wall creations.

As of now, we have seen the Farmboat unveiled but that is just the first of eight different creations that will be outlined in eight episodes.

Down in the video below, we get a little bit of a teaser of what we can expect on the show.

Just to name a couple of builds that were teased, we hear a little bit about the world’s fastest prison bus and a car that is powered by an air cannon. We know that when these two set their minds to something, it always remains a sight to be seen and the end product is generally something that’s incredibly entertaining.

For those who are excited to tune in to the action, you can catch the last seven episodes of STREET OUTLAWS: FARM TRUCK AND AZN later this year. For those who can’t wait, though, the pilot episode has been aired and you should be able to catch reruns on Discovery. The rest of the season is slated to air this winter.

« Riding Shotgun in the One and Only Farmboat!