SteveWillDoIt Banned From YouTube Due to Community Guidelines Violations 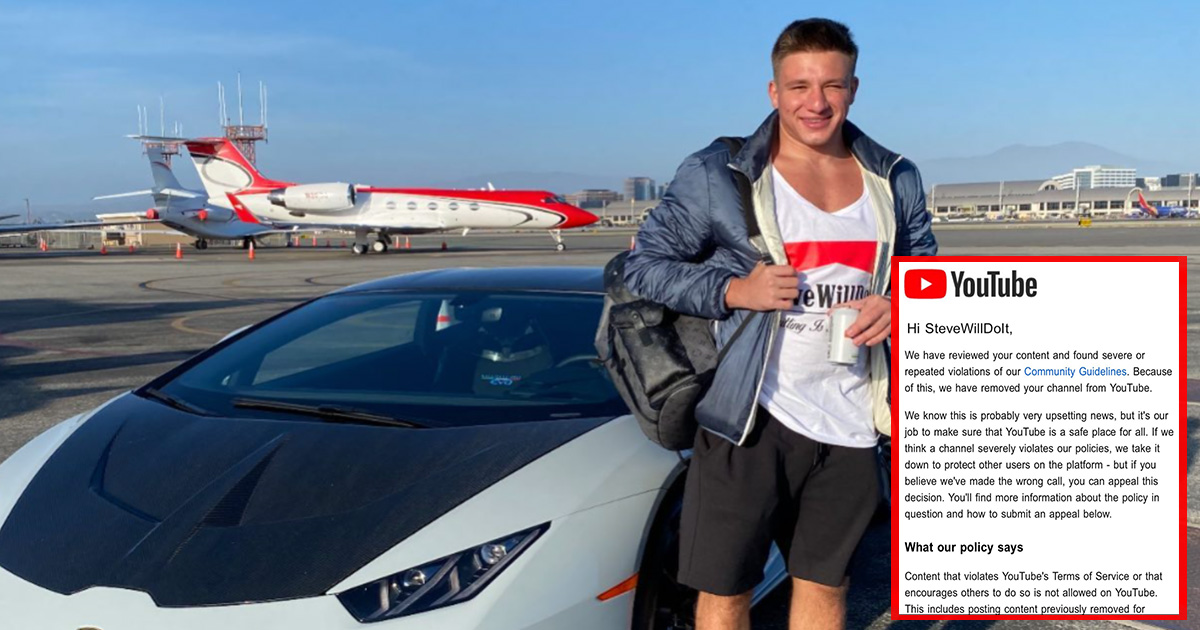 Most people walking the earth have likely never earned money by creating content online. To these folks, the job might seem as simple as flipping on a camera and acting out. However, the art of content creation goes much deeper than that. In fact, contact creators aren’t as free as one might think. Instead, they are pretty highly restricted by the platforms on which they choose to upload. The rules of the platform are going to vary depending on which platform it is.

YouTube, in particular, has its very own set of rules and guidelines that creators have to abide by or else they face the consequences. Most obviously, the threat of channel deletion is possible. However, there are tons of other ways that a channel can be hurt and end up losing money if a creator plays their cards wrong. 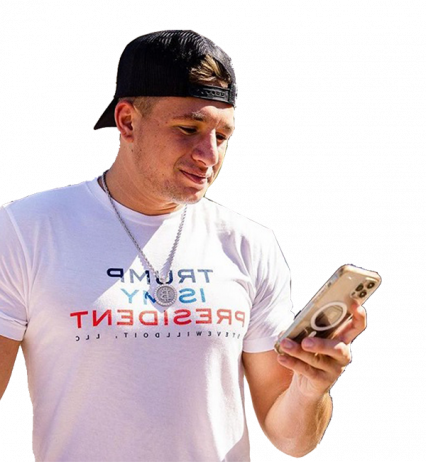 YouTube acknowledges that having a channel deleted is probably “very upsetting news.” They do continue, though, that “it’s [their] job to make sure that YouTube is a safe place for all.” They also offer the option to appeal the decision if the creator feels as if the removal of the channel wasn’t the right call.

There haven’t been any specifics released on exactly what pieces of content were the ones to trigger the removal of the channel.

The creator has grown his following through the popular Nelk Boys YouTube channel that is known for its pranks and vlog videos. He would eventually spin his popularity into his own channel where he has become known for his videos that showcase him and other celebrities giving out money among other topics.

« The 68′ Mustang Fastback Boss – by Kindig It Design!