Surprise! Son LS Swaps Dad’s ’66 Skylark for His Birthday Without Telling Him 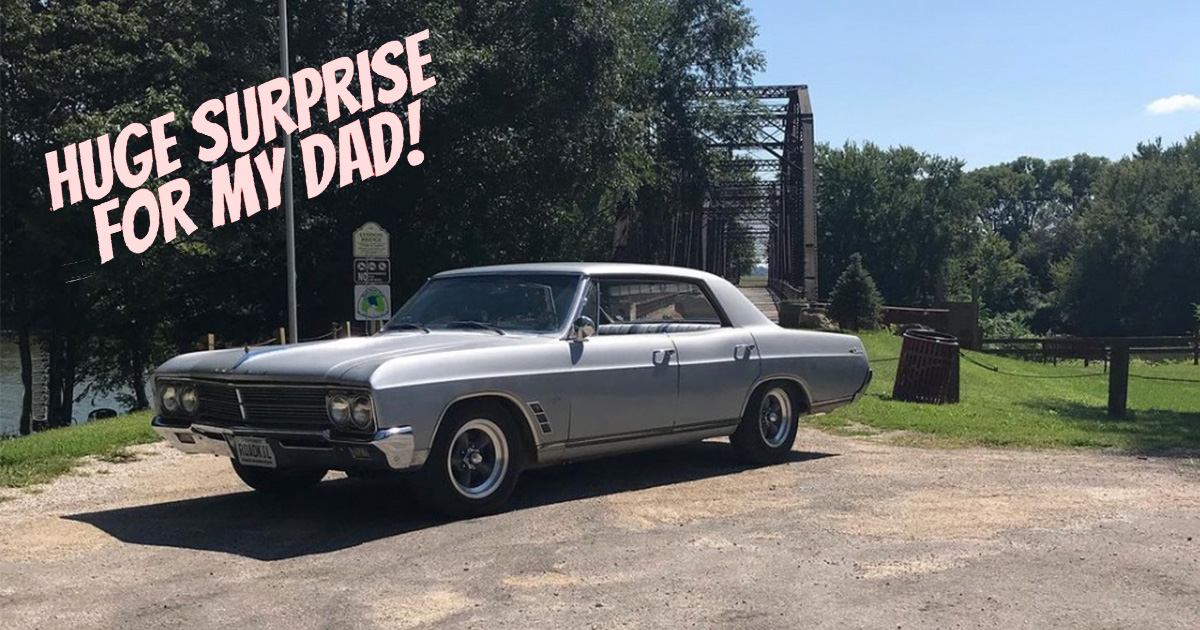 Sometimes, in life, giving is all that much more satisfying than receiving. This is especially true when you’re giving to somebody who you have a lot of respect for and maybe somebody who taught you a lot of what you know as well.

In this particular case, the recipient of the gift was our host’s father. When a YouTube creator by the name of Mortske Repair wanted to give back to his dad, he decided to do something special for his birthday. This wouldn’t just be an expenditure of money, either, as the gift giver in this particular situation needed to invest a good amount of effort into making this gift come together as well.

The idea was to take dad’s 1966 Buick Skylark that dad’s grandfather bought brand new back in the day and sprinkle a little bit of modern power under the hood.

In order to make this happen, our host would tell dad that they were going to take the car to put some brakes on it but instead, swapped out the engine. All of this came when dad was in the process of doing a little bit of work to the original engine under the hood but the hope was that he would appreciate the reliability and power created by the modern components a little bit more.

The video below is quite a long one but definitely is something that we had no trouble sinking our teeth into. The three-hour feature-length content dives into every part of the process from taking possession of the car to popping the 6.0L LS engine under the hood as accompanied by a 4L60e transmission. Of course, we were definitely all eyes to see how dad would react as the end of the video captures his response to his car receiving an engine transplant that he didn’t even know was coming.