The Most Common Mistakes People Make When Installing Brakes (This Might Save Someone!!) 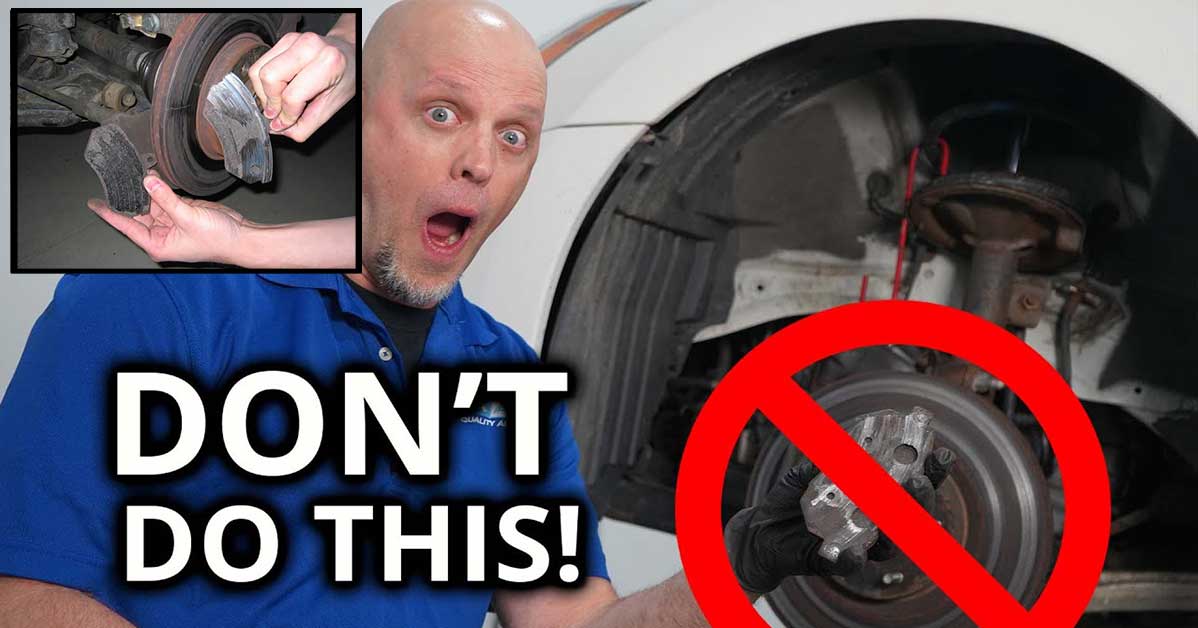 Any person who has also worked on a car and is being honest will likely admit that they have messed up at some point or another. Most of us don’t go around bragging about the simple things that we managed to get backward. However, you can rest assured that everybody who has wrenched on a vehicle at one point or another has likely also butchered something that was relatively simple.

This time, we take a look at one of those simple jobs that seems almost too easy to mess up. We’re talking, of course, about the duty of installing brakes.

While the job is relatively straightforward, there are some simple oversights that might lead to some more complicated consequences. At the end of the day, swapping out a cheap set of pads could end with somebody needing to replace a whole lot more if they do it wrong. For example, putting brake pads in backward could be something that would be relatively easy to accomplish and could also end up creating an entirely new headache where a ton of money gets wasted. At the end of the day, we’re working on our own cars to save money so that’s an outcome we’d like to avoid.

This time, thankfully, we get a little bit of help that can give us some simple tips on things to avoid. Everybody needs to learn at some point and this time, we take on some of the simple things that should be added to everyone’s toolbelt so that they don’t end up making more work than is necessary.

By following along with the video below, the folks over at 1A Auto take it upon themselves to give us the insight that we need so that we can make sure we get a brake job done properly every single time.