The Pawn Stars Track Down a Rare ’68 Bullitt Mustang 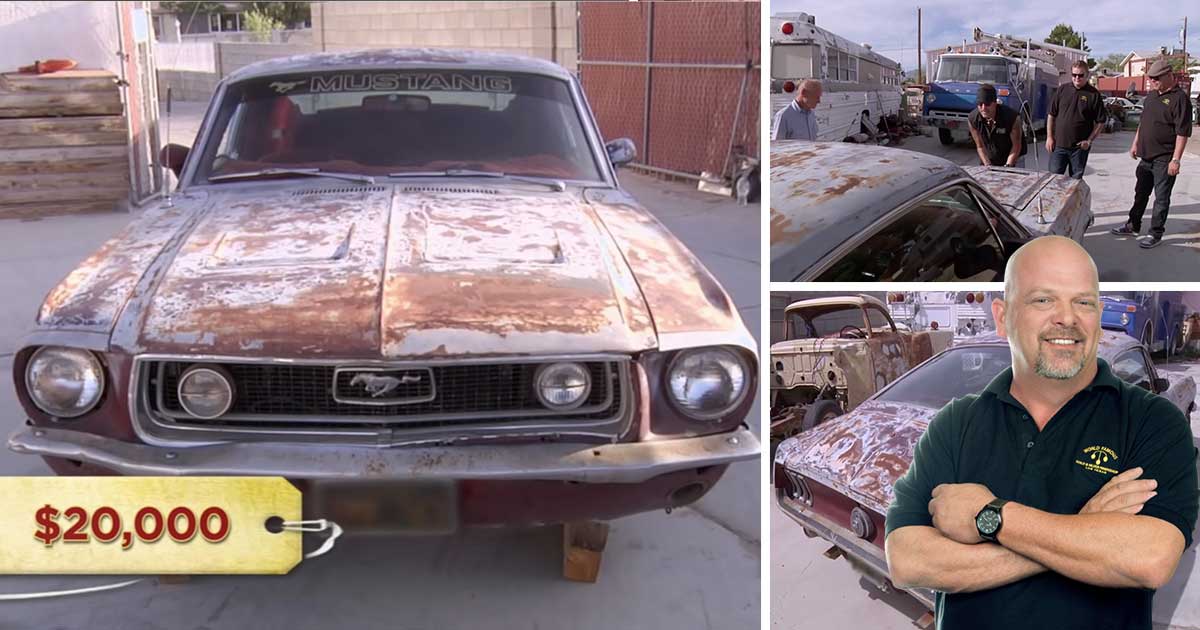 Any old-school muscle car fan will tell you, there is some serious money being thrown around when it comes to buying these things. Even some cars that have seen better days can bring pretty good money with the right buyer. At the end of the day, there are a lot of people out there willing to invest a little bit of effort into restoring them and bringing them to a condition where they can bring hundreds of thousands of dollars. It all really depends on how good of an eye you have and if you’re willing to put in the work to get a machine to where it needs to be.

Time, we check in with a 1968 Ford Mustang GT fastback that’s being eyed up by the guys from the reality show, Pawn Stars. The machine caught the eye of the pawnshop’s owner, Rick Harrison, as he has quite a fandom to Steve McQueen and this car is identical to one that McQueen used to drive. However, the vehicle that he is attempting to buy is one that needs a pretty thorough restoration.

However, as this is a car with great appeal, it’s still worth a pretty good amount of money. It also helps that the machine is pretty solid and free of rust. It might not look like much and appears to be something that belongs in a junkyard, by the accounts of most common people. However, when you break out that eye for detail, an observant enthusiast will be able to tell you that this machine could be a star one day with a little bit of attention.

Down in the video below, we watch as Harrison attempts to buy the machine after getting consulted by Danny from Count’s Kustoms. Originally, the owner of the Stang was looking for $20,000 but Harrison had something to say about that.

Would Rick end up going home with the car? Find out below!