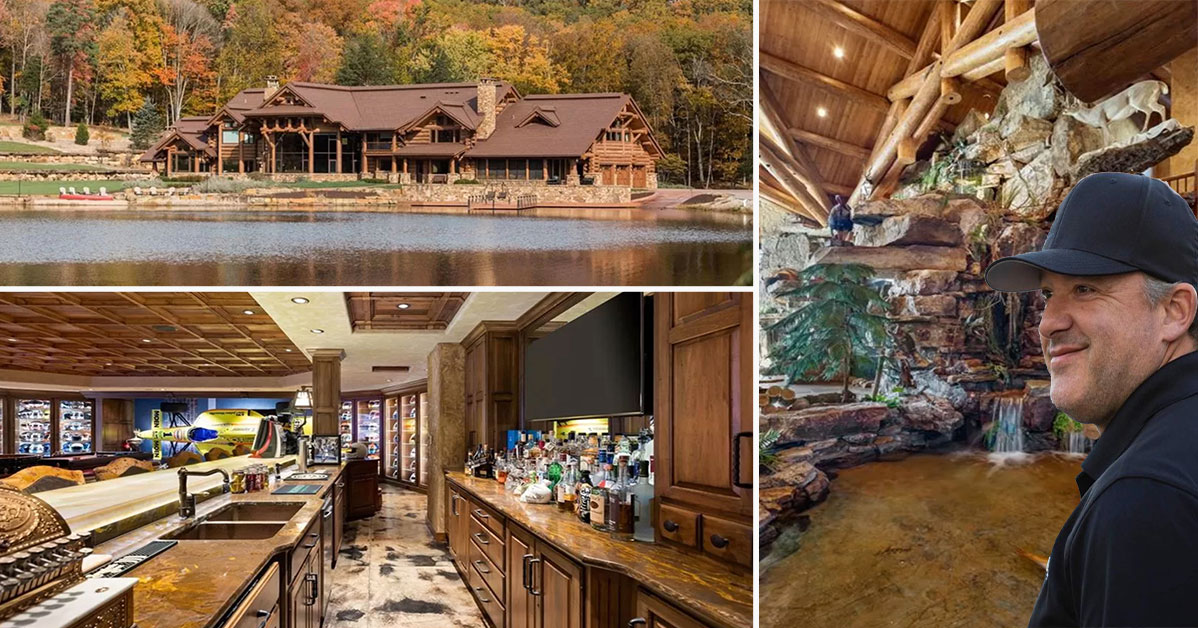 These days, NASCAR drivers still make pretty big money. However, when we talk about racing around the turn of the century, drivers back in the early 2000s were pretty much A-list celebrities. Not only that but they made even healthier stacks of cash as well.

Racing fans remember that around the time, Tony Stewart was certainly a front runner in NASCAR. Over the span of his Cup series career, he went home with three championships. It didn’t stop there, though, as Stewart managed all sorts of titles in other promotions. He even has an IndyCar championship under his belt.

Long story longer, all of this is to say that the iconic driver has put together quite the amount of wealth over time. As if that wasn’t enough, business ventures like owning his own race track, race team, and racing series have helped to bolster his net worth even more.

Most of the time, digging up an individual’s net worth online is going to have questionable results. However, sources do say that the man is worth about $90 million and when we consider the fact that he’s currently trying to unload a $30 million mansion, that number might not be so far-fetched.

So, what exactly is this paradise-like that it’s worth such an amount of money? 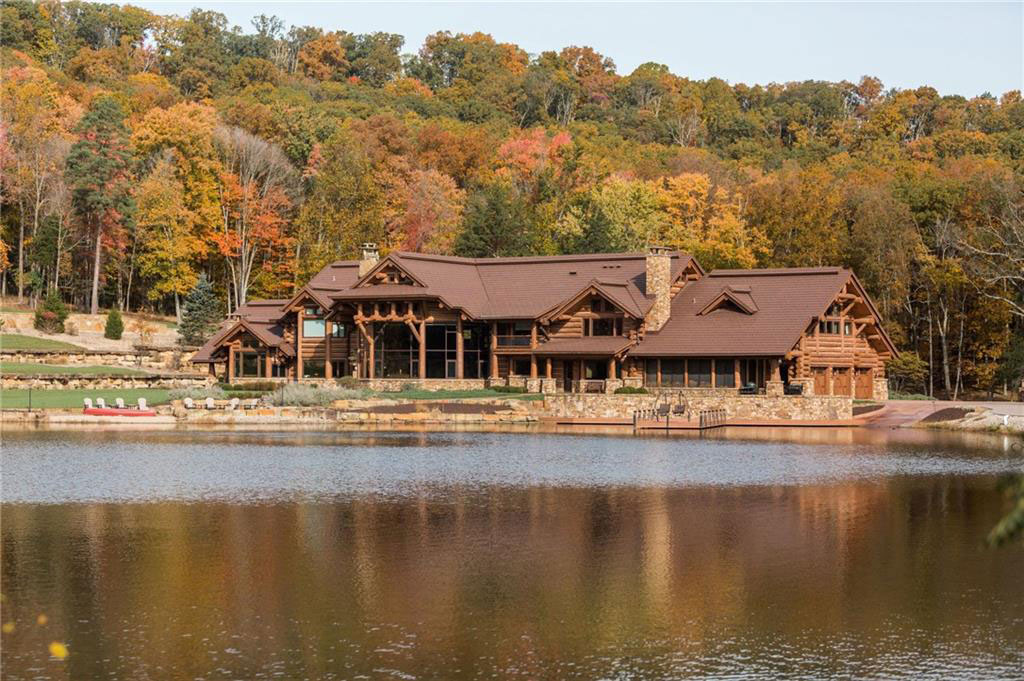 Yes, for that price tag we get some awesome stuff to play with. For starters, the mansion is sitting on 415 acres, nine of which are composed of a private stocked lake that the mansion itself sits on. The home consists of nearly 20,000 square feet and includes a variety of custom features. 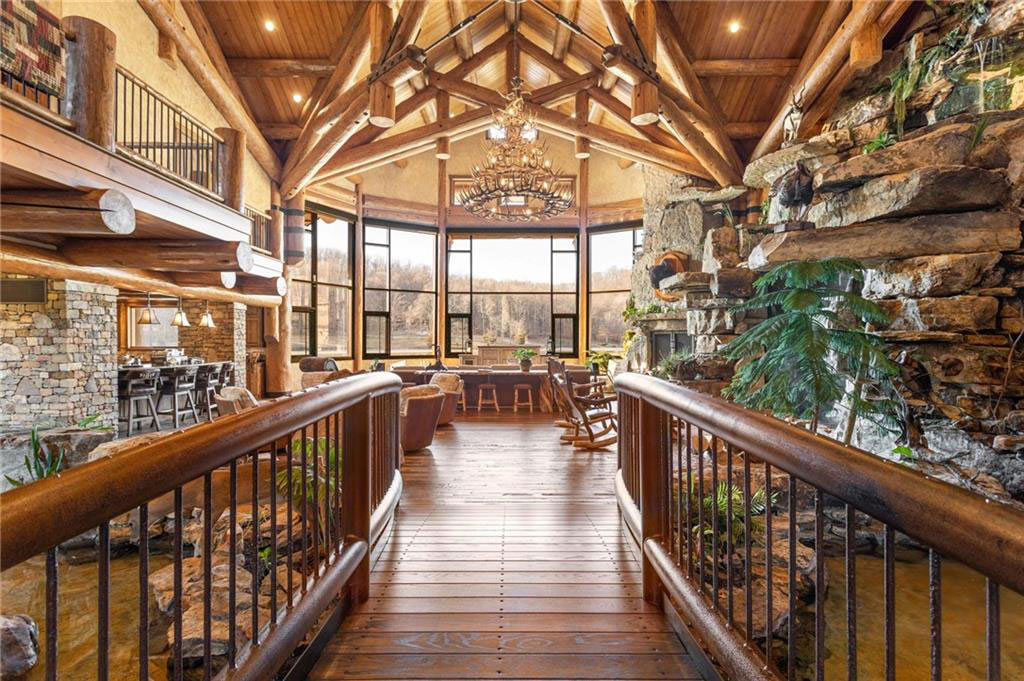 Immediately upon entering the property, guests will notice a two-story waterfall and trout stream in the entry. Stewart apparently has a thing for aquatic life as a great room within the home also features an 8700-gallon freshwater aquarium. 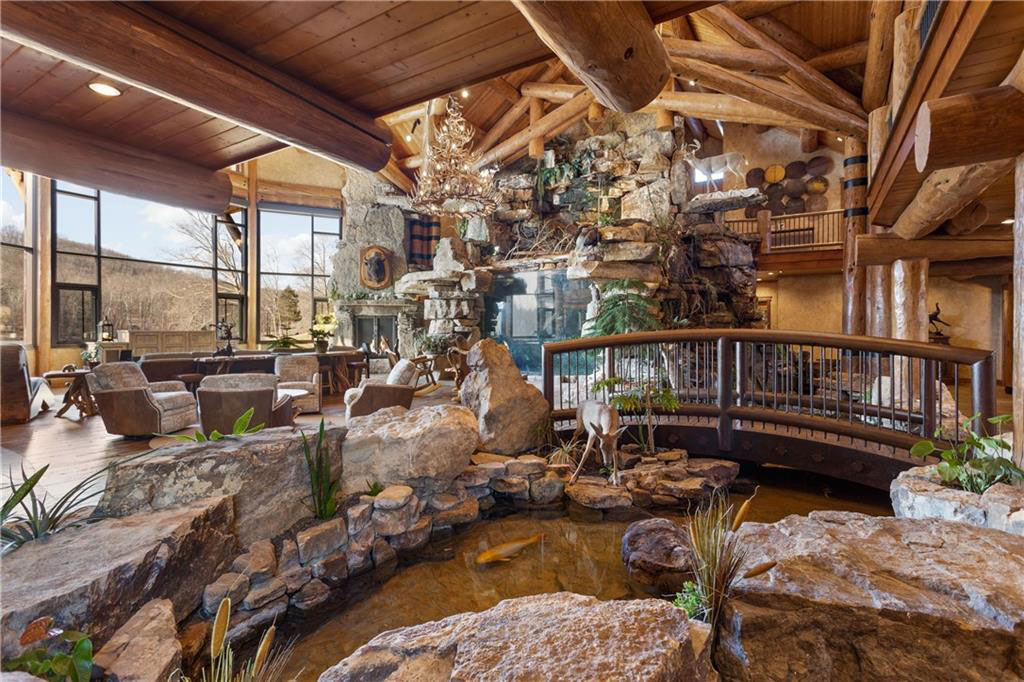 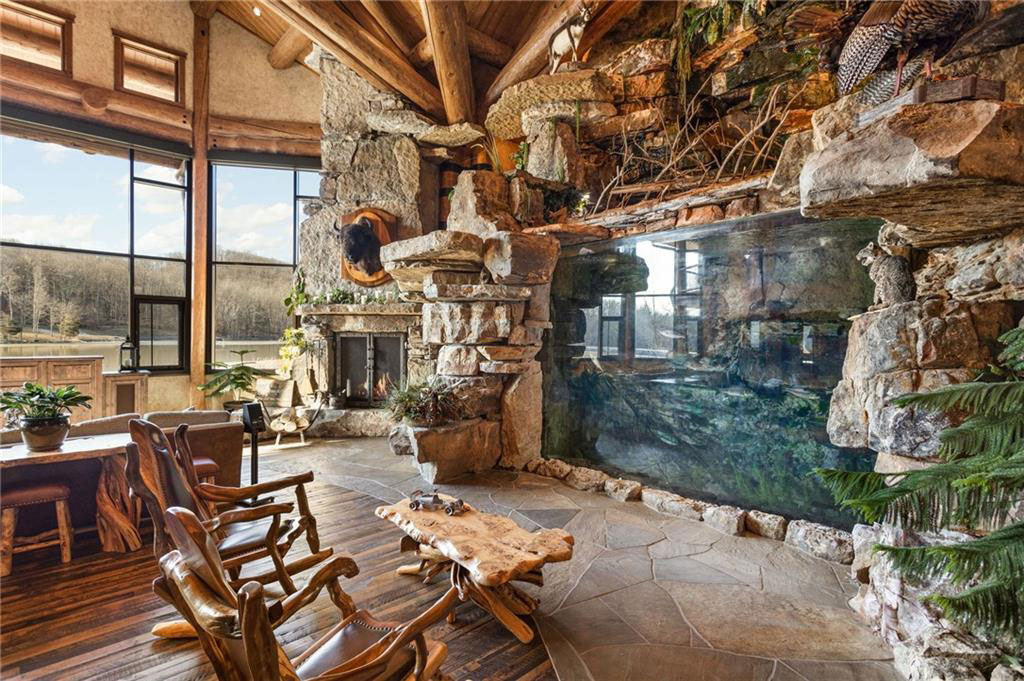 Of course, this means that the rest of the house is going to be awesome as well. Right?

When we find our way to the kitchen, we check out all sorts of exquisite finishes and even a hibachi grill with a commercial-grade exhaust system. 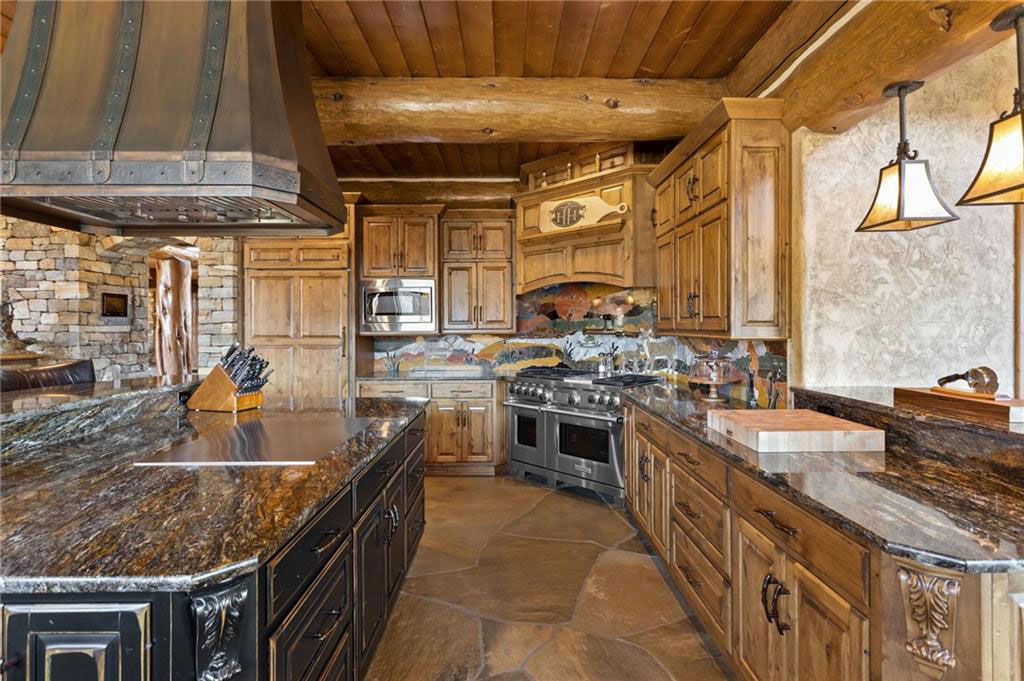 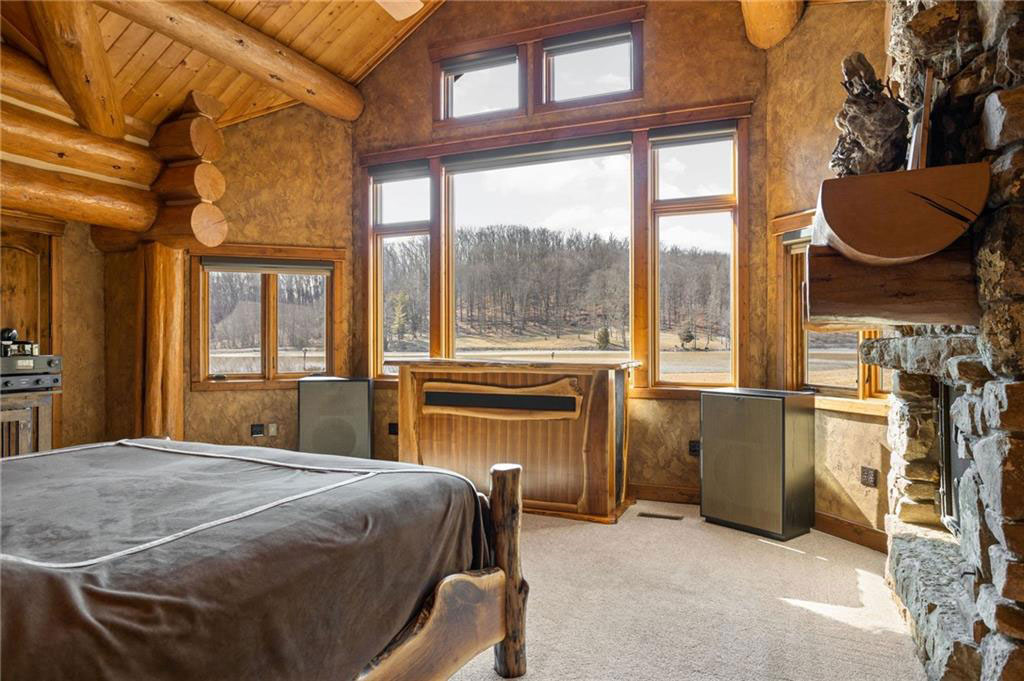 The lower level of the home includes a bowling alley, game area, golf simulator room, and even a lighted onyx bar. 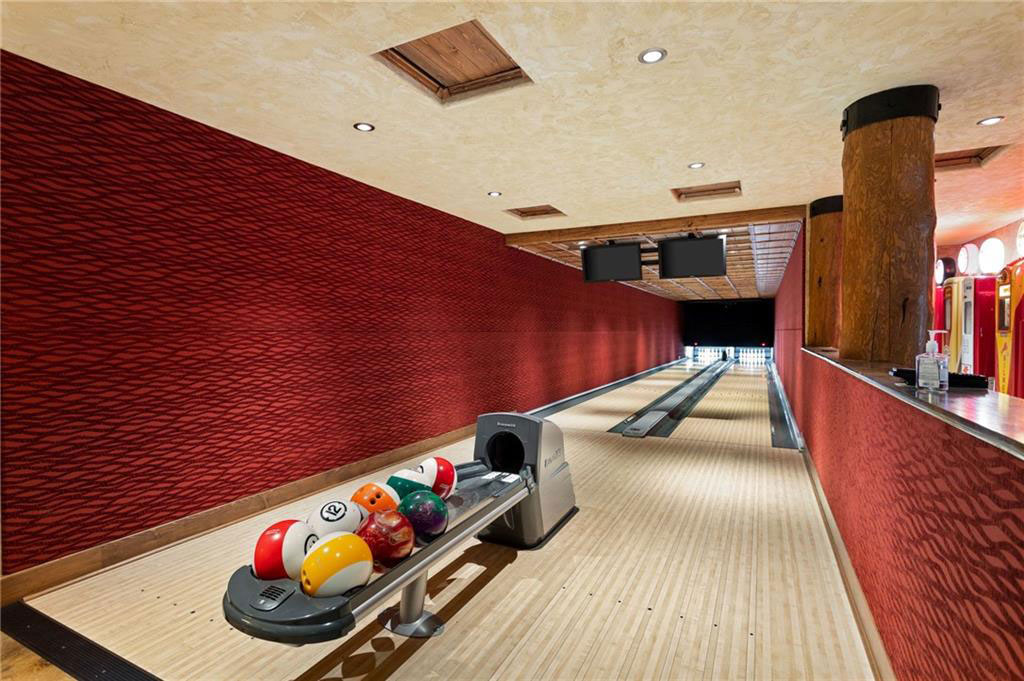 When perusing the listing, we also managed to stumble upon a picture of Tony Stewart’s storied helmet collection. 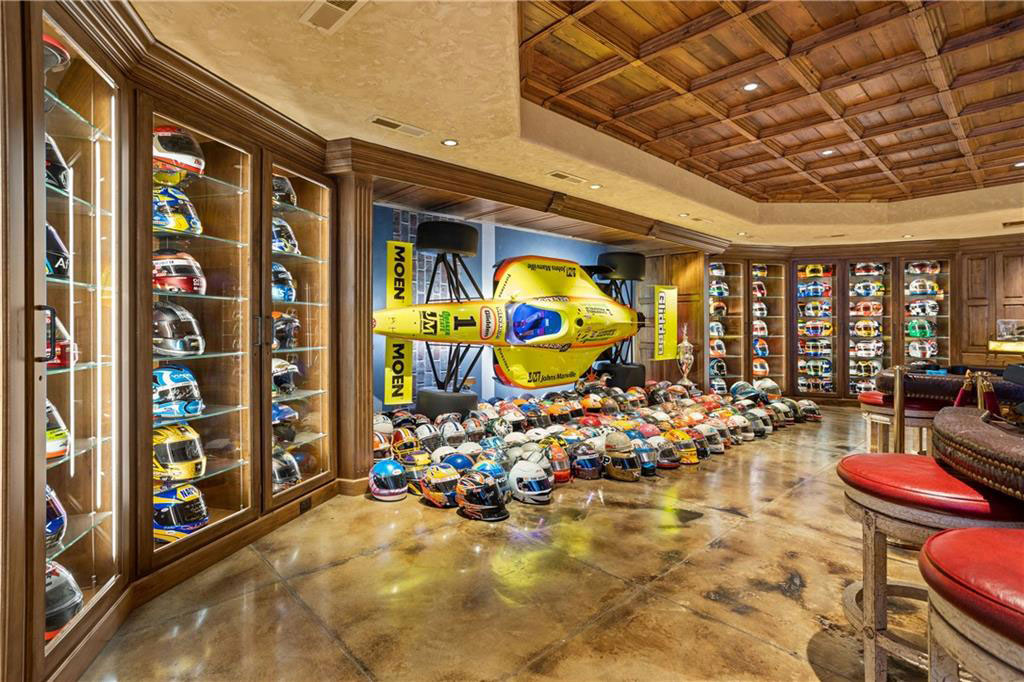 By following along with the video below, we get a video tour of the residence.

If you want to have this house for yourself, all that is going to take us $30 million, and all 415 acres could be yours.