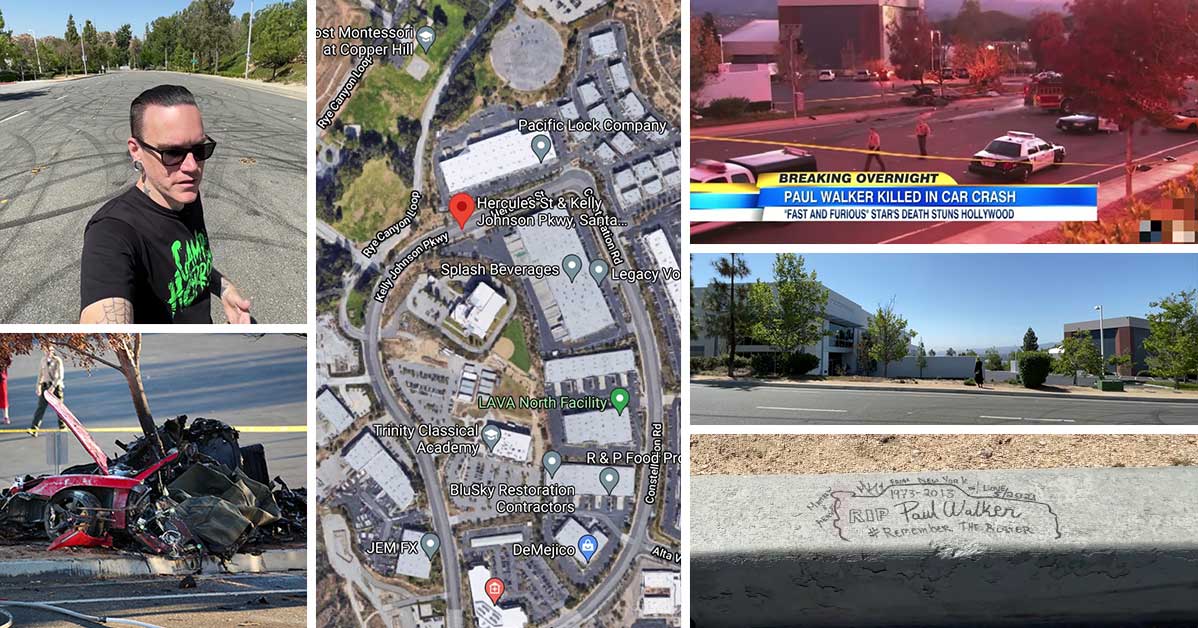 Car culture as we know it today has been shaped, in a big way, by pieces of media that were around years ago that kind of gave us an idea of what was cool. One of the biggest, obviously, was The Fast and the Furious, the film it took us inside the world of illegal street racing and tuner culture as a whole, opening up a new world for many.

Originally, there weren’t very many people who thought the film would be a big hit. In fact, as we heard from Craig Lieberman, the individual who helped to straighten out the technical details in the film, some folks close to the production thought that it would be a straight to DVD extravaganza.

All of these years later, hindsight would tell us that this would be the furthest thing from the truth imaginable. Instead, the Fast and Furious franchise has become one of the most iconic and profitable film ventures of all time. With that, fans would find a very close relationship with the actors that they saw on screen. Chief among them, we would find names like Paul Walker and Vin Diesel.

As the real-life story would continue to be written, Walker would eventually pass away doing what he loved. A tragic 2013 accident would have Walker and his business partner/friend, Roger Rodas behind the wheel of a Porsche that lost control and went up in flames, killing both of them.

All of these years later, Fast and Furious fans are still in love with Walker. If this wasn’t evidenced by all of the content around the web still being made about the Fast and Furious universe, checking out Walker and Rodas’s crash site might just convince you.

Down in the video below, through the lens of grimmlifecollective, we take a look at what exactly the Paul Walker crash site and grave are like in 2021. All of these years later, we see just how big of an impact Walker had on the lives of many as plenty of folks seem to still be frequenting both the crash site and gravesite to pay their respects.

« Yes, a Two Half-Wheel Bike is a Thing and it’s Kind of Brilliant