What Really Happened to Big Chief? Why he Isn’t on Street Outlaws 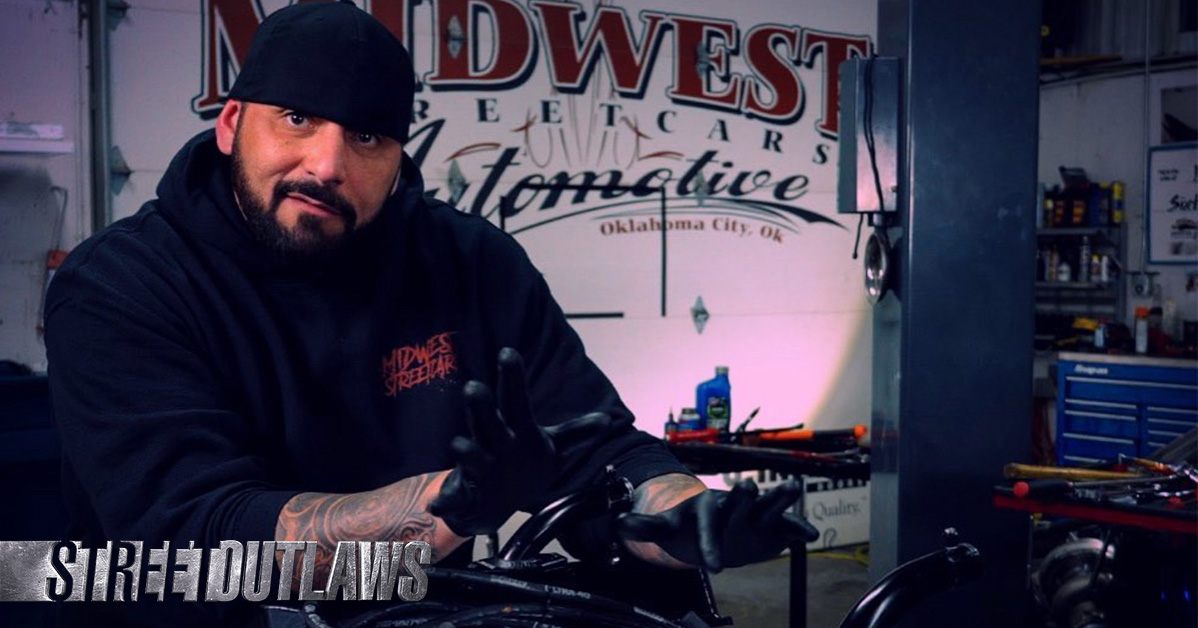 One day, though, Chief would seemingly just disappear without a trace from the ranks of Street Outlaws, leaving fans to wonder where he went.

As is usually a protocol for social media, rumors would begin swirling. We aren’t going to repeat any here but their scope was pretty endless as people came up with some wild theories to try and explain why one of the headliners from the show just went missing.

The reality of the matter, though, would come out in a YouTube video where Chief explained his side of the story.

The video is over an hour-long so in the name of saving a little bit of time, basically, Chief tells us that “things have been twisted up so much.” He continues to explain that the decisions that the showrunners made reflected poorly on him even though it might not have been his call in terms of what happened. He also said that he didn’t like certain rules that were set by the producers and started to hate working for the show.

In other words, it’s pretty apparent that Chief isn’t going to be making a return to reality television unless he’s in charge of the rules.

While Chief seems to be rightfully disgruntled, this isn’t necessarily anything new for reality television. Ever since reality TV made its debut, writers have been trying to shoehorn in different elements that would create more drama. While drama is inevitably what most fans crave, it doesn’t necessarily reflect well on the different individuals that are part of the show even though things might be entirely out of their control.

Down in the video below, YouTube creator, Tuna No Crust, gives us a little bit more detailed rundown as to what happened to one of the front runners from the 405.