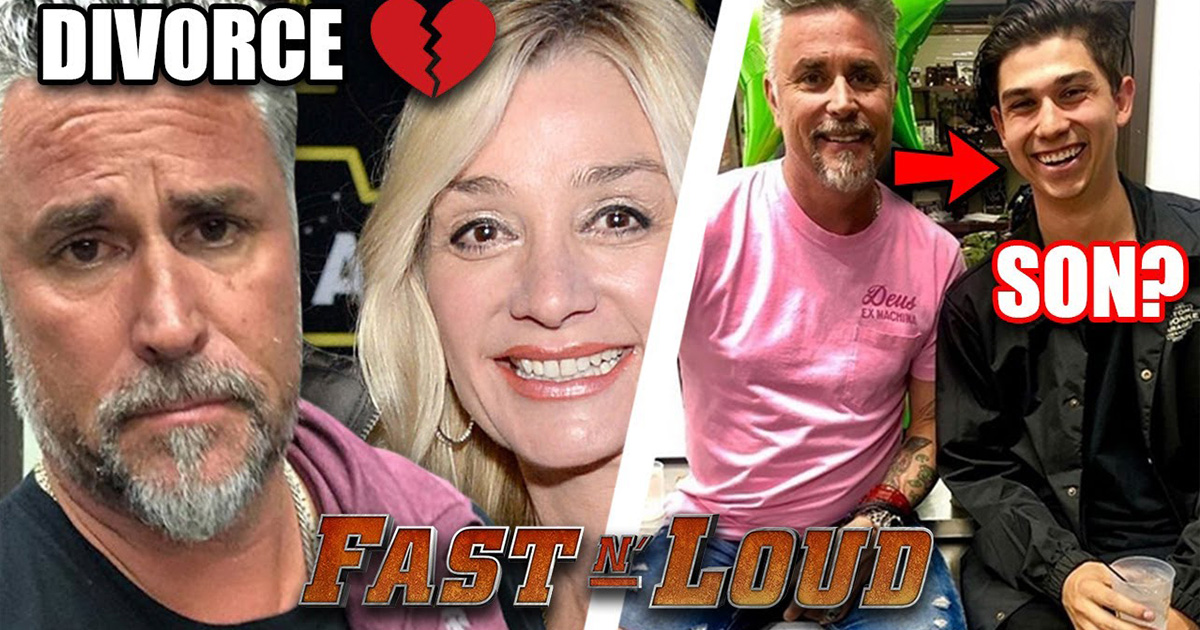 Reality television, while entertaining, usually only gives us part of the picture when it comes to those who are featured on the show. In fact, many times, reality TV has even been accused of casting a story that isn’t exactly real as there are writers who script interesting situations for the audience to sink their teeth into.

In any case, some reality stars find their way to the hearts of audiences all across the nation. Richard Rawlings of Fast N’ Loud is certainly one of those individuals. Even though he has been a bit polarizing, the reality TV star who rose to fame for customizing “bad ass hot rods” has certainly built himself a following that will stick around even after the TV cameras have stopped rolling.

This time, though, we take a little bit of a different look at Rawlings who some might forget has a life outside of reality television as well.

Rawlings has been described as a businessman before anything else so, in this particular video from Tuna No Crust, we dive into how exactly that plays into his life. The video also touches on other parts of Rawlings’s life that fans might find interesting. Some of the topics of discussion in this one include how his relationship with Discovery came to be. The video also takes a trip into how Rawlings developed an eye for what’s cool in the car community, his personal life, and his familiarity with the racing scene and how that might’ve played into a storyline that he shared with the guys over on Street Outlaws.

In the video below, we check in with a side of Rawlings that many might not know. Hopefully, with a video like this, fans of the entertainer can get to know him just a little bit better.

« This Car Eating, Fire Breating, Robot Dinosaur is What Nightmares Are Made Of