It doesn’t matter if a racer is on a motorcycle ripping around the track at 200 ...

It doesn’t matter if a racer is on a motorcycle ripping around the track at 200 mph or behind the wheel of a NASCAR stock car going door to door at the same speed – no form of racing is immune to an accident here and there. In fact, these are the moments that fans can’t help but watch over and over again. There’s something about an accident that we never want to see but when they happen, we just can’t look away.

For the fans who are interested in seeing some of the most insane crashes in all of motorsports, though, there is a YouTube video for that. As it turns out, there is a creator who seems to specialize in this sort of thing. The creator goes by the name of motorsportcrashesandfails and took it upon himself to patch together some of the most insane crashes that happened in 2021 in motorsport. The video spans all sorts of different race formats but most of these clips have one thing in common. The crashes that happened within them are nothing short of insane to wrap our minds around.

Farmtruck Calls Out an AMS GT-R 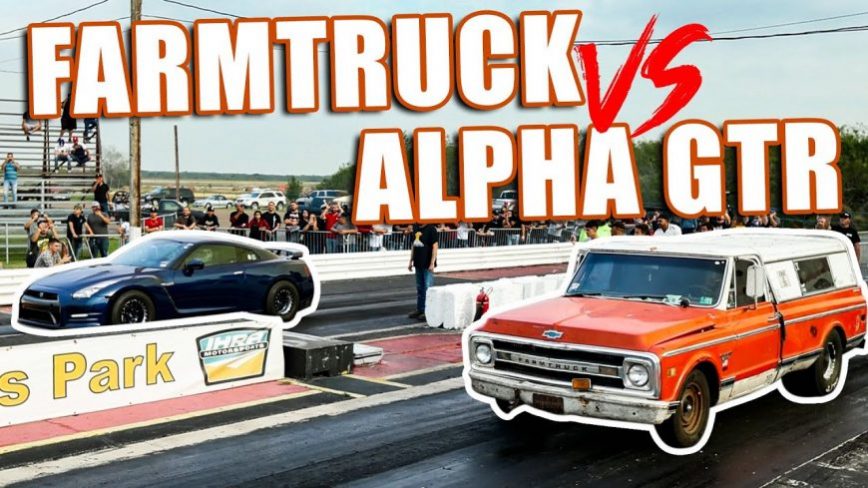