YouTuber Might’ve Purposely Crashed a Plane to Get Views 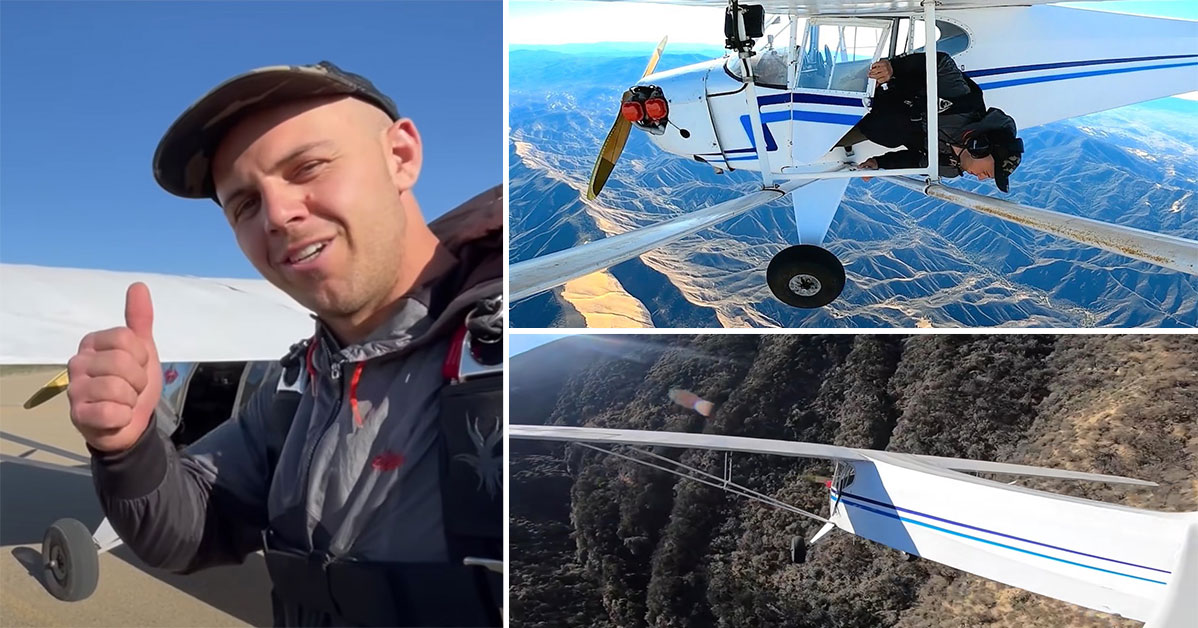 We live in a day and age where folks will do just about anything for views. This isn’t necessarily anything new but it’s kind of wild to watch exactly what some creators are willing to put themselves and others through in order to get a couple of clicks on their YouTube channel.

In this particular case, we cannot be 100% sure that the actions in question were done on purpose. However, there seem to be signs that one YouTuber decided to crash a plane on purpose in the name of publicity.

As the story goes, the creator behind the controls here has decided that he wanted to spread his friend’s ashes over a mountain range. However, while doing so, it turns out that the plane that he was in allegedly stalled out and left the pilot with no choice but to bail on the aircraft.

That might seem like a reasonable story. However, as penguinz0, a YouTuber who dissects these stories, points out, in a video that talks about the situation, there were just a couple of things that weren’t quite right.

For starters, he points out that the pilot had a parachute on board, something that isn’t all that common. From watching the clip, the creator also points out that it doesn’t seem like the pilot tried very hard to remedy the stall.

Lastly, and probably the oddest of all of the factors, is that there was no camera inside of the cockpit. As we can see from the footage shown, there were a ton of angles that would show off the situation but conveniently, none that showed what was going on inside.

Down in the video below, we check in with the breakdown of the situation that seems to be just a little bit odd. It’s hard to say for sure if this crash happened on purpose or not. However, it’s certainly a situation that has comment sections stirring about all of the different possibilities.