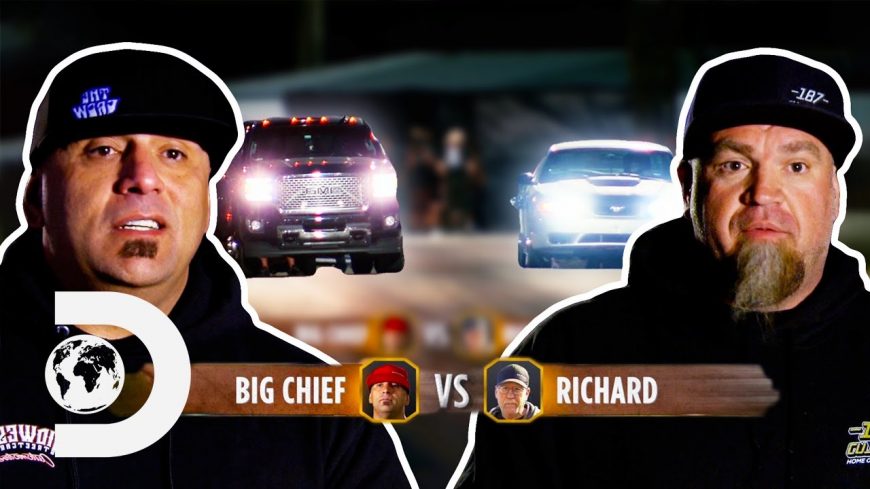 When it comes to the Street Outlaws, naturally, most of the attention is going to be on the main event. After all, watching thousands of horsepower rolling down the street is certainly a spectacle. When these drivers pull up to the line, we absolutely never know what’s going to happen as sheer competition and a little bit of danger lurk over the horizon on any given race.

However, every once in a while, it’s good to have a little bit of a break in the action. Personally, we think that one of the best ways to do that is with even more racing. However, toning it down a little bit and bringing out the daily drivers mixes things up while keeping fans entertained. Not only is the action still entertaining as we get to see who’s faster than who but it’s also pretty interesting to get a new angle on things, seeing exactly what some of the fan’s favorite Street Outlaws are driving when they aren’t in the fastest thing in the garage.

This time, we tune in with a Farmtruck and AZN hosted daily driver race that goes by the name of “The Daily Grind.”

Up first, we have quite a match-up as Big Chief goes head to head with Murder Nova’s dad. In the words of Chief, this isn’t just another race for him, instead, he’s conflicted about going head to head with somebody who he considers a bit of a mentor.

After that, we find Shawn going head to head with Derek. Mr. Murder Nova himself decides that he’s going to enter the daily driver race with his son, Aiden’s, Chevelle instead of his typical entry, his Chevrolet Trailblazer SS “Man Van.”

As usual, the competitors are all doing what they can to push the rules a little bit which definitely makes things a bit more entertaining. Follow along with the video below to see how the situation pans out.