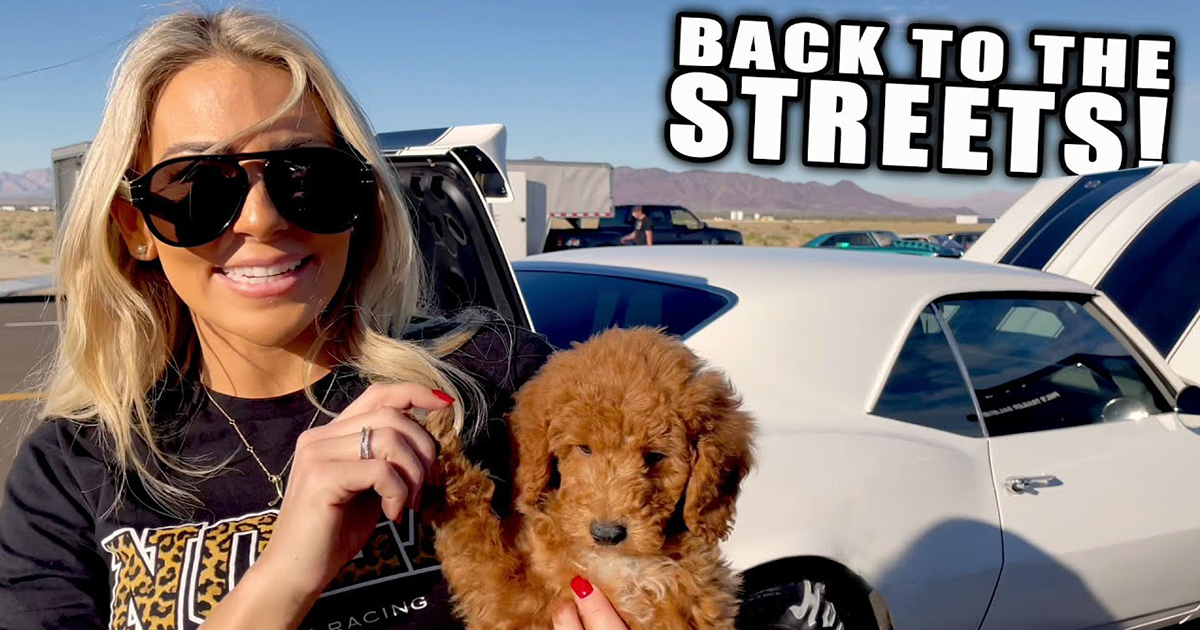 It seems like we just watched the champion get the crown on No Prep Kings, blinked, and turned around and there’s already another major racing event going on for many of the Street Outlaws fan favorites. It’s not a dream, folks. The turnaround from NPK to the next big deal which will be Street Outlaws: Mega Cash Dasy happened in the snap of one’s fingers and we’re more than ready to soak in the action.

For this event, 64 of the fastest small tire cars in the country will be heading out to California to throw down with one another with the aim of taking home some massive cash prizes. As filming is getting ready to commence, all of the racers are doing everything that they can to get in some last-minute testing to try and get their setups as close to perfect as they possibly can for when the racing begins.

As the racing surface is something different than what most of the competitors normally compete on, it has been quite a challenge for at least a few racers including both Lizzy Musi and Kye Kelley. If these experienced competitors are having issues, we’re sure that it’s not an exclusive experience for them, either. Therefore, it’ll be pretty interesting, when the show comes out, to see how the competitors adjust to the surface in the name of taking home a fat stack of cash.

This time, we follow along with a video from Lizzy Musi Racing that takes us along for some of these last-second test sessions before actually putting rubber to the road for a race with meaning. Musi says that she’s ready for some late nights and early mornings all in the name of putting together a winning effort. It seems as if, in a battle like this, every ounce of effort is what it’s going to take for whoever wants to take home first place.

« “Corvette” to Divorce Chevrolet, Become its Own Brand in 2025 With Multiple Models